A: The law permits abortions after 24 weeks if a health care professional determines the health or life of the mother is at risk, or the fetus is not viable.

New York’s Reproductive Health Act was signed by Democratic Gov. Andrew Cuomo on Jan. 22, the anniversary of the landmark Roe v. Wade Supreme Court decision that guaranteed a woman’s right to an abortion. It’s a measure that abortion-rights advocates in New York have long sought to pass but couldn’t previously get through a Republican-controlled state Senate. Democrats now control both chambers of the Legislature.

The new law codifies a woman’s right to access abortion in New York — and has also prompted speculation and claims.

Readers have sent us a number of questions, including: “Is it true that the NY state abortion law allows an aborted infant who is born alive to be killed?” and “What are the facts about the new abortion laws in New York state?”

We address those and more here.

What the law says

The RHA permits abortions when — according to a medical professional’s “reasonable and good faith professional judgment based on the facts of the patient’s case” — “the patient is within twenty-four weeks from the commencement of pregnancy, or there is an absence of fetal viability, or the abortion is necessary to protect the patient’s life or health.”

In other words, women may choose to have an abortion prior to 24 weeks; pregnancies typically range from 38 to 42 weeks. After 24 weeks, such decisions must be made with a determination that there is an “absence of fetal viability” or that the procedure is “necessary to protect the patient’s life or health.” That determination must be made by a “health care practitioner licensed, certified, or authorized” under state law, “acting within his or her lawful scope of practice.”

Previously, abortions after 24 weeks were justified only in cases where the mother’s life was at risk — which was inconsistent with a part of the Roe decision, as we explain later.

Under the old law, New York criminalized abortion unless it was a “justifiable abortional act” — meaning it was within 24 weeks of the commencement of pregnancy or necessary to “preserve” the mother’s life.

The RHA removes abortion from the state’s penal code altogether; the homicide statute still defines a “person” as “a human being who has been born and is alive.” Killing a baby once born was and is still considered a homicide.

Proponents of the bill argued that abortion should be treated as a health care matter, not as a criminal one. Some pointed to examples of women being forced to travel out of state to terminate pregnancies with fetuses that doctors said would not survive outside the womb. Opponents, on the other hand, said the change removes an important prosecutorial power — such as being able to fully charge a domestic abuser for ending a woman’s pregnancy.

Roe v. Wade held that states may limit abortions after fetal viability, except in cases “necessary to preserve the life or health of the mother” (New York’s old law, which predated the decision, only allowed for late-term exceptions to protect the mother’s life.) Fetal viability was defined as being the point when a fetus was “potentially able to live outside the mother’s womb, albeit with artificial aid.”

In what is considered a companion case, Doe v. Bolton, the U.S. Supreme Court held that “medical judgment may be exercised in the light of all factors — physical, emotional, psychological, familial, and the woman’s age — relevant to the wellbeing of the patient. All these factors may relate to health. This allows the attending physician the room he needs to make his best medical judgment.”

According to a 2018 report by the U.S. Centers for Disease Control and Prevention, based on 2015 data, the majority of abortions in the country — 65 percent — were performed within the first eight weeks of pregnancy. Only about 1 percent were done after 21 weeks.

The CDC also noted that, between 2006 and 2015, less than 9 percent of abortions were performed after 13 weeks.

As of Jan. 1, 43 states prohibited “some abortions after a certain point in pregnancy,” according to the Guttmacher Institute, which conducts research on sexual and reproductive health and rights.

New York’s RHA also repealed a section of the public health law that required the following: that abortions after 12 weeks be performed in a hospital; that an additional physician be present for abortions after 20 weeks to care for “any live birth that is the result of the abortion”; and that such babies be provided “immediate legal protection under the laws of the state of New York.”

There appears to be very little in the way of statistics about such scenarios.

A spokesperson for the Guttmacher Institute, for example, told us she was not aware of any data on the topic “because if it happens, it would be extremely rare.”

Asked about the rationale for removing the section from the law, Justin Flagg, a spokesman for New York State Sen. Liz Krueger, who sponsored the new law, said that “the requirement that a second physician be present … did not reflect medical realities of abortion later in pregnancy nor modern standards of medical care, and was legally redundant and unnecessary.”

“Modern abortion techniques do not result in live birth; however, in the great unlikelihood that a baby was born alive, the medical provider and team of medical support staff would provide all necessary medical care, as they would in the case of any live birth,” he wrote in an email. “The RHA does not change standard medical practices. To reiterate, any baby born alive in New York State would be treated like any other live birth, and given appropriate medical care. This was the case before the RHA, and it remains the case now.”

New York defines a live birth as “the complete expulsion or extraction from its mother of a product of conception, irrespective of the duration of pregnancy, which, after such separation, breathes or shows any other evidence of life such as beating of the heart, pulsation of the umbilical cord, or definite movement of voluntary muscles, whether or not the umbilical cord has been cut or the placenta is attached; each product of such a birth is considered live born.”

The abortion debate continues to be waged on a number of fronts, including in state legislatures. In Virginia, for example, Democrats have moved to ease the requirements for late-term abortions by reducing the number of doctors required to certify such an abortion, from three to one.

Update, Feb. 11: We clarified that the CDC’s national statistics cited include data provided by New York City, where two-thirds of abortions reported by the state occurred, but not the rest of the state. We also added the percentage of New York City’s abortions that were performed after 21 weeks.

Update, May 23: Citing the Guttmacher Institute, our original story said that for the purposes of abortion law, New York measures pregnancy from fertilization, while the CDC statistics include the two weeks before. However, we’ve removed that sentence to account for the ambiguity of New York’s law, which does not explicitly define “commencement of pregnancy.” A spokeswoman for the New York Health Department told us: “As is common practice for health related statutes, the term ‘commencement of pregnancy,’ is intended to be based on practitioners’ reasonable and good faith professional judgment, in consultation with their patients.” Flagg, Krueger’s spokesman, said it was his “understanding that typical practice among providers is to date it beginning two weeks after the last [menstrual] period” – in other words, from fertilization. 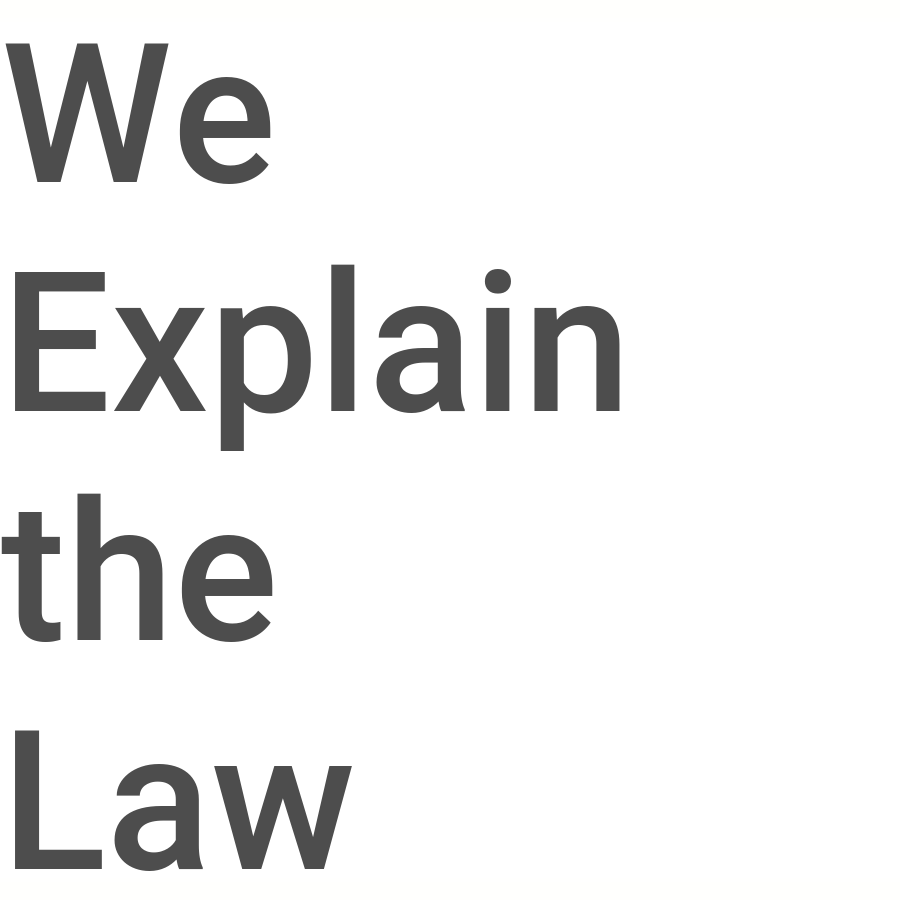