Democrats have embraced a new talking point: “7 million Americans have become uninsured” under President Donald Trump. That’s backed up by a Gallup survey. So far, one other measure has picked up a statistical change in the uninsured rate, but others haven’t.

We’ll go through the numbers.

In September, we explored some possible reasons the Gallup-Sharecare Well-Being Index showed a larger increase in the uninsured than other measures — in particular, the Centers for Disease Control and Prevention’s National Health Interview Survey. At the time, Gallup-Sharecare had found an estimated 3.2 million more American adults were uninsured, comparing the fourth quarter of 2016 with the fourth quarter of 2017. The NHIS, meanwhile, showed an increase of 700,000 people from 2016 to 2017, a change it called “not significantly different.”

Now, the gap appears to be growing, with the now-named Gallup National Health and Well-Being Index finding a 7 million increase in the uninsured from the third quarter of 2016 to the fourth quarter of 2018, and the latest NHIS numbers — which only cover the first six months of 2018 — showing again no statistically significant change. The different time frames are likely one reason for the disparate results.

President Trump, you want to talk about a crisis? 7 million Americans have become uninsured since you took office. The uninsured rate is the highest in 5 years.

We must end the embarrassment of being the only major country not to guarantee health care for all. #MedicareForAll

Ignore the #SOTU platitudes — this is President Trump’s REAL record on health care:
• sabotaging the #ACA
• suing to roll back pre-existing condition protections
• increasing the uninsured rate by 7 million Americans

7 million Americans have lost health insurance under this President. Bad deal. We need Medicare for All now—everybody counts in this country, and everyone should get good health care when they need it. #SOTU

At a Senate Democratic briefing on Feb. 5, Sens. Chuck Schumer and Patty Murray also referenced the survey results. Schumer said, “On healthcare, think of this, after years of steady decline, the number of Americans without health insurance is going back up under President Trump,” while Murray said that “new data showed the uninsured rate is at a four-year high.”

One note before we take a look at the available surveys: Castro claimed that 7 million “have lost” insurance, but the Gallup survey doesn’t ask why individuals are uninsured. Some may choose to no longer have insurance, as we’ve often explained when Democrats make claims about Republican health care legislation.

Here’s the breakdown of the latest surveys on the uninsured, with the most comparable measures available. All provide figures for the nonelderly adult population, even if that’s not the headline statistic used when these reports are released. Nearly all give figures for the uninsured at the time of the interview, though the final Census measure provides a full-year estimate.

Two show a statistically significant increase in the uninsured since 2016:

Both the NHIS and Gallup samples are large: The 2018 NHIS findings are based on data for 39,112 people, and the Gallup survey for the fourth quarter was based on interviews with 27,987 people. But Gallup captured the fourth quarter of 2018, when Americans who buy their own insurance would have been selecting or renewing plans during the ACA marketplaces’ open enrollment period.

Dan Witters, research director of the Gallup National Health and Well-Being Index, told us in an email, “Most of the rise in our estimates occurred in the latter half of 2018, data collection that post-dates the latest publicly reported results via the National Health Interview Survey.”

As we said when we wrote about the varying surveys before, these are estimates, and we can’t say whether one is closer to the true uninsured rate. There are also different methods used to compile these statistics that can account for the varying results.

For instance, the NHIS surveys are address-based, in-person surveys that include additional questions to confirm the respondent isn’t covered by Medicare or Medicaid. The Gallup survey was a random-dial phone survey, but it changed to an address-based mail survey in 2018. Because of that switch, Witters said Gallup used an adjustment so the figures over the years would be “apples-to-apples comparisons.”

The HRMS survey is an online survey, with respondents drawn from an internet panel, and sample sizes of about 9,500 adults per quarter. The Commonwealth Fund uses a random-dial phone survey that interviewed 4,225 people between late June and mid-November.

“We’re all measuring things differently,” Sharon Long, a senior fellow at the Urban Institute, told us when we looked at this issue last fall. But there should be “more consistency when you look at trends over time,” instead of looking at individual levels.

We can look at figures for the 18-to-64 population by quarter for the Gallup, NHIS and HRMS surveys, though we don’t have data for each quarter from each entity. The measures all share a low point in the first quarter of 2016 for the uninsured rate, and the general trend has been an increase since then — though NHIS’ figures haven’t moved by much. And Gallup is the only survey with fourth quarter 2018 figures.

It remains to be seen whether other surveys will start to show a more pronounced increase in the uninsured, once they can factor in changes that could have occurred during the ACA marketplaces’ open enrollment period at the end of last year. The Republican tax law eliminated the individual mandate penalty for not having insurance, effective in 2019. The nonpartisan Congressional Budget Office estimated that eliminating the penalty would increase the number of uninsured by 4 million this year, and by 12 million in 2021, “mainly because healthier people would be less likely to obtain insurance and because,
especially in the nongroup market, the resulting increases in premiums would cause more people to not purchase insurance.”

The early numbers from open enrollment show 300,000 fewer people enrolled in insurance plans in the 39 states using HealthCare.gov. The Centers for Medicare & Medicaid Services said on Jan. 3 that more than 8.4 million people had enrolled in plans, down from 8.7 million at the same time in 2018. Final numbers, including from states that use their own marketplaces, will be released next month. 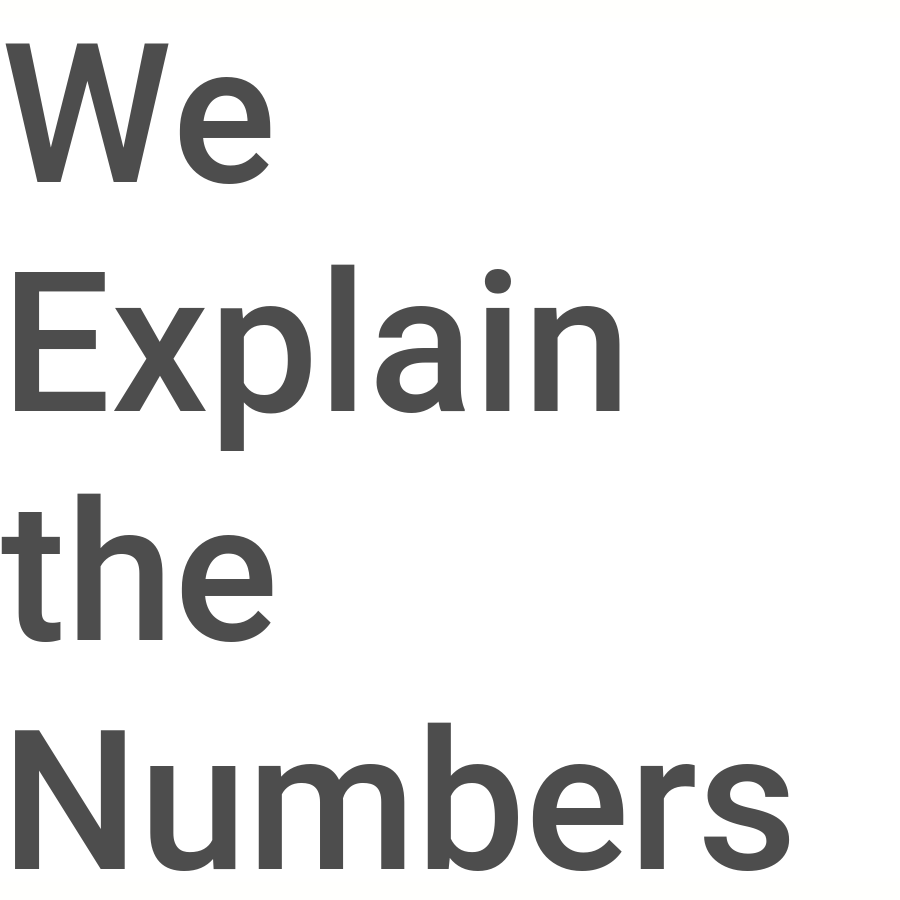