Sen. Kamala Harris, a declared candidate for president, cited preliminary IRS tax refund data for 2018 to criticize the Tax Cuts and Jobs Act as “a middle-class tax hike.” That’s a misreading of the data.

“Refunds are not the same as taxes that you owe,” Howard Gleckman, a senior fellow at the nonpartisan Tax Policy Center, told us in a phone interview. “Refunds tell you nothing about whether a person’s tax liability has changed.”

Harris, a Democratic senator from California, tweeted about the Republican tax law a day after the Washington Post reported that the average tax refund check is down $170, or 8 percent, this year compared to last year, based on preliminary IRS data.

The average tax refund is down about $170 compared to last year. Let’s call the President’s tax cut what it is: a middle-class tax hike to line the pockets of already wealthy corporations and the 1%.

There are two problems with her logic.

But, more importantly, the size of one’s tax refund is separate and apart from a person’s tax liability. In response to the new tax law, employers began withholding less, meaning that some people may have been getting more in their paychecks throughout the year, but less of a refund after filing tax returns.

“Not only are the data incomplete and the Twitter anecdotes meaningless, but this obsession with refunds is wrong-headed,” Gleckman wrote in a Feb. 12 blog post. “What should matter is not how big a refund check filers get this year but how much total tax they paid for 2018.”

Gleckman told us that we won’t know until the end of April how much less Americans paid overall in income taxes. And, he said, it won’t be another two years before the IRS releases its “Statistics of Income” report that will allow organizations such as the Tax Policy Center to analyze the 2018 tax liability by income groups.

However, the TPC’s analysis of the new tax law estimated that middle-income taxpayers on average would see a $930 tax cut in 2018 — not just from the individual income tax changes, but also from the corporate tax changes in the law.

“Nearly everyone in that middle income group will get a tax cut – until 2025 and then the whole thing changes and then the argument [Harris] makes is much more true,” Gleckman said, referring to the expiration of almost all individual income tax provisions. The corporate tax cuts do not expire, shifting the tax benefits after 2025 to the wealthiest Americans.

Democrats have frequently cited the TPC report to make the claim that more than 80 percent of that tax cut will go to the top 1 percent — often without noting that that isn’t expected to happen until 2027. That’s misleading, as we have written.

In this case, Harris is not only misleading but wrong.

The senator’s spokeswoman, Kirsten Allen, told us that “many middle class families are seeing increases, while the bulk of the benefits go to corporations and the wealthy. And the long term analysis of this bill is that it raises middle class taxes.” She cites in particular taxpayers from high-tax states, including California, because the new law caps the deduction for state and local taxes at $10,000.

That’s largely true based on the TPC’s analysis, which Allen cited. Some “middle-class” Americans will see tax increases this year and the law mostly benefits the wealthy. Even as the majority of middle-income taxpayers got a tax cut in 2018, the top 20 percent of income earners were expected to get 65 percent of the tax benefits, the TPC analysis shows.

But most middle-class Americans this year won’t be seeing an income tax increase, even if they get a smaller refund. 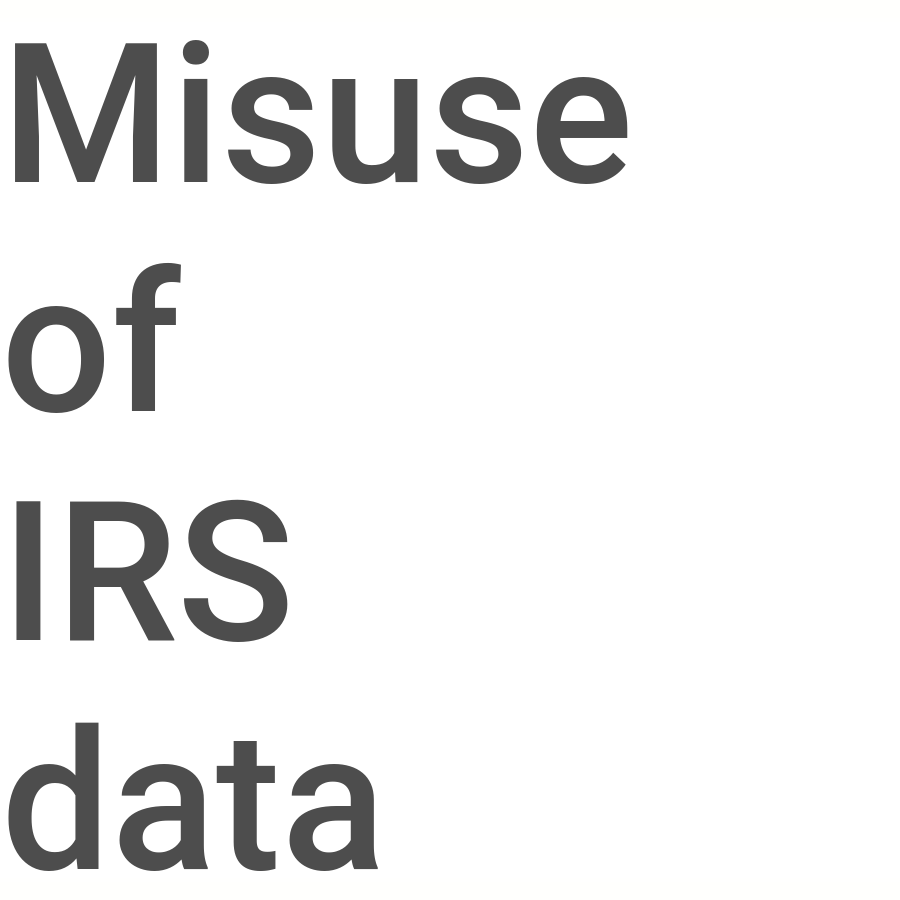 FactCheck.org Rating:
Misuse of IRS data
"The average tax refund is down about $170 compared to last year. Let’s call the President’s tax cut what it is: a middle-class tax hike to line the pockets of already wealthy corporations and the 1%."
Sen. Kamala Harris
Democratic candidate for president
https://twitter.com/KamalaHarris/status/1095052105327484931