A photo circulating online claims to show a young girl being “sold into sexual slavery.” But, according to fact-checking sites in 2014, the picture is from an old video of a child participating in a Quran recitation.

A meme claiming to show a child bride is a hoax, according to work done by an Arabic language website in Canada and a British fact-checking site when the picture first started circulating widely in 2014. But that doesn’t mean that the issue of child marriage isn’t real.

Around the world, more than 650 million women alive today were married as children, according to UNICEF. One in every five girls is married before the age of 18, which is down from one in four a decade ago, according to a 2018 UNICEF report. Even though there has been some progress in lowering the rate of child marriages, the problem persists, and, while it happens all over the world, the practice is more common in less developed countries and those having humanitarian crises.

Regardless of the reality of child marriage, though, the picture in a popular meme of a young girl crying as a bearded man puts his arm around her shoulder, with the Islamic State group’s flag in the background, has been circulating since at least 2014, when Canadian and British websites debunked similar misinformation about it. “To all you misguided, uninformed liberal ‘women’ demonstrating in favor of embracing Islam,” the text on the meme says, “this young lady is being sold into sexual slavery as a child bride. She is a Christian. She watched her father beheaded and her mother raped. Where is her safe place?”

A British fact-checking website wrote about the photo five years ago, explaining that the picture had been taken from a 2013 video of a Quran reading competition in which the girl had made a mistake and had become upset. A Moroccan news website wrote about it, too, as did an Arabic language Canadian website. The video from which the picture was taken isn’t available online anymore, but other images from it showing the girl looking happier are included on the Canadian and British websites.

This wouldn’t be the first time that we’ve come across a picture misrepresented as showing child marriage. In 2017 we wrote about another photo that circulated on social media claiming to show a child bride. That picture had been taken with actors as part of an advocacy group’s campaign to fight child marriage in Lebanon and did not show an actual wedding.

“Child marriage is a violation of human rights, but is all too common.” UNICEF. Mar 2018. 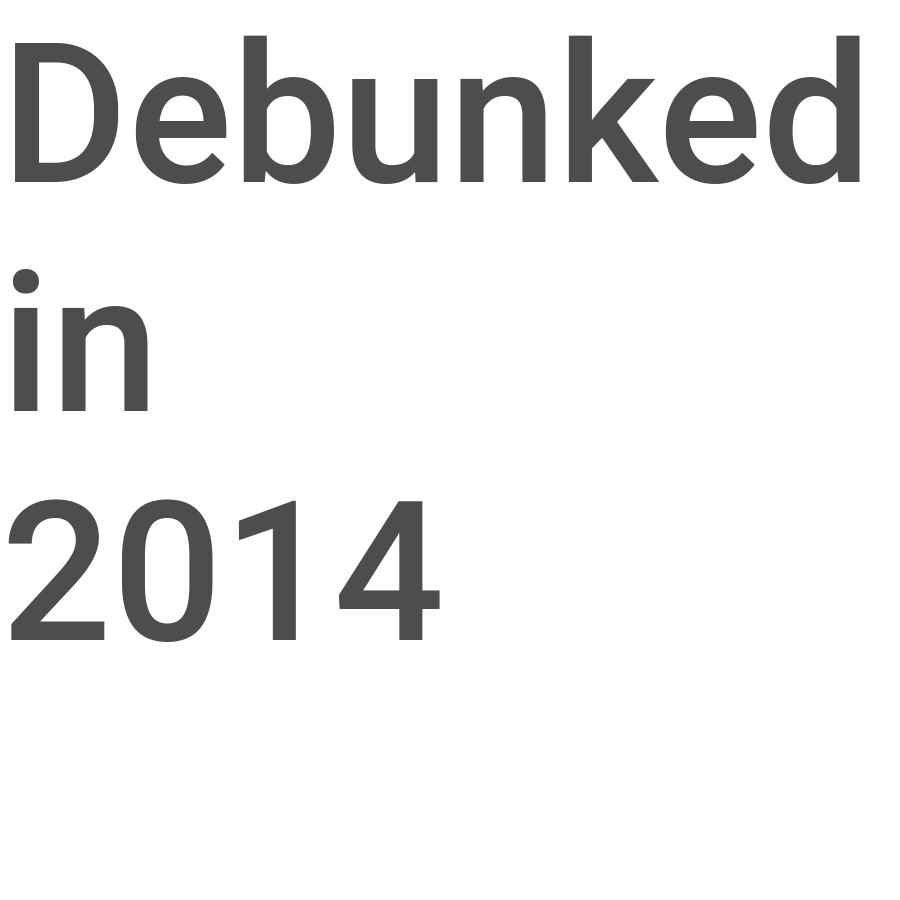 FactCheck.org Rating:
Debunked in 2014
"This young lady is being sold into sexual slavery as a child bride."
Viral meme
- 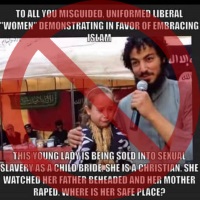