In an op-ed and at a town hall, Washington Gov. Jay Inslee has claimed that the top two fastest-growing jobs in the United States are in clean energy: solar photovoltaic installers and wind turbine technicians. That’s not the case — at least not yet.

Also, the two occupations combined employed an estimated 14,500 people, as of May 2018. Even if its projections turn out to be accurate, BLS notes that “the number of new jobs is projected to be relatively small.”

It is also worth mentioning, although the governor doesn’t, that four oil and natural gas occupations are on the bureau’s list of “fastest growing occupations,” and collectively those occupations would add more jobs to the economy than solar installers and wind turbine technicians.

Inslee, a Democratic presidential candidate who is making climate change his No. 1 campaign priority, spoke about green jobs at a town hall televised by CNN on April 10, when moderator Wolf Blitzer followed up on a question that an audience member had asked regarding the economic impact of clean energy on “Americans who live in coal-, gas- and oil-dependent economies.”

Inslee: … Look, one of the things we talk about in this is that we need a just transition. This is going to be a huge transition. We are a fossil fuel-based economy largely right now, and we know we’re going to have to go to clean energy sources by the midcentury. This is just a scientific fact.

But while we do this, we have to make sure that people during that transition have opportunities along with everyone else. So we need to do the kind of things we’ve done in Centralia, Washington, where we are closing our last coal-fired plant, to have about a $55 million fund to help those employees in training and transition assistance, to help businesses where we can make sure that local economy continues to thrive, and give a transition period of several years so that there’s not, you know, trauma for these families. …

A day later, Inslee wrote an opinion piece published by CNN and repeated the claim about the top two “most rapidly growing” jobs.

Inslee, April 11: Jobs in this sector are growing twice as fast as the rest of the economy. The fastest growing job in the country is a solar installer. Number two? Wind turbine technician.

In both instances, Inslee spoke about the growth in jobs for solar installers and wind turbine technicians in the present tense. But the links in Inslee’s op-ed, which we included in his quote, provide no evidence that these jobs are currently the fastest growing.

Instead, both articles refer to the Bureau of Labor Statistics’ most recent biennial employment projections released in October 2017 that provide projections for job growth in 2026, compared with employment levels in 2016.

BLS projects that there will be a 105 percent increase in solar photovoltaic installers and a 96 percent increase in wind turbine technicians from 2016 to 2026. The third fastest-growing occupation is home health aide, which also appears on the bureau’s list of occupations with the “most new jobs” at the end of the 2016-2026 period.

BLS does not provide annual projections for the green jobs cited by the governor. It does, however, annually estimate the number of solar installers and wind turbine technicians using the Occupational Employment Statistics survey.

As of May 2018, there were an estimated 8,950 solar installers and 5,580 wind turbine service technicians. But BLS spokesman Gary Steinberg told us those figures actually represent a moving three-year average, so they should not be compared with previous years. He referred us to an FAQ that said, “The OES methodology that allows such detailed area and industry estimates also makes it difficult to use OES data for comparisons across short time periods.”

That means there is no official employment data that would support Inslee’s claim that “[t]he most rapidly growing job in America is solar installer, and second is wind turbine technician.”

Jared Leopold, Inslee’s campaign spokesman, told us that the governor was using shorthand to describe future job growth and didn’t intend to suggest the jobs are currently the fastest growing. He cited other publications that referred to “fastest-growing jobs,” such as CNBC’s report on the BLS projections.

However, that CNBC report also provided the context when listing the “fastest-growing jobs,” such as noting that “these jobs are projected to grow quickly” between 2016 and 2026. 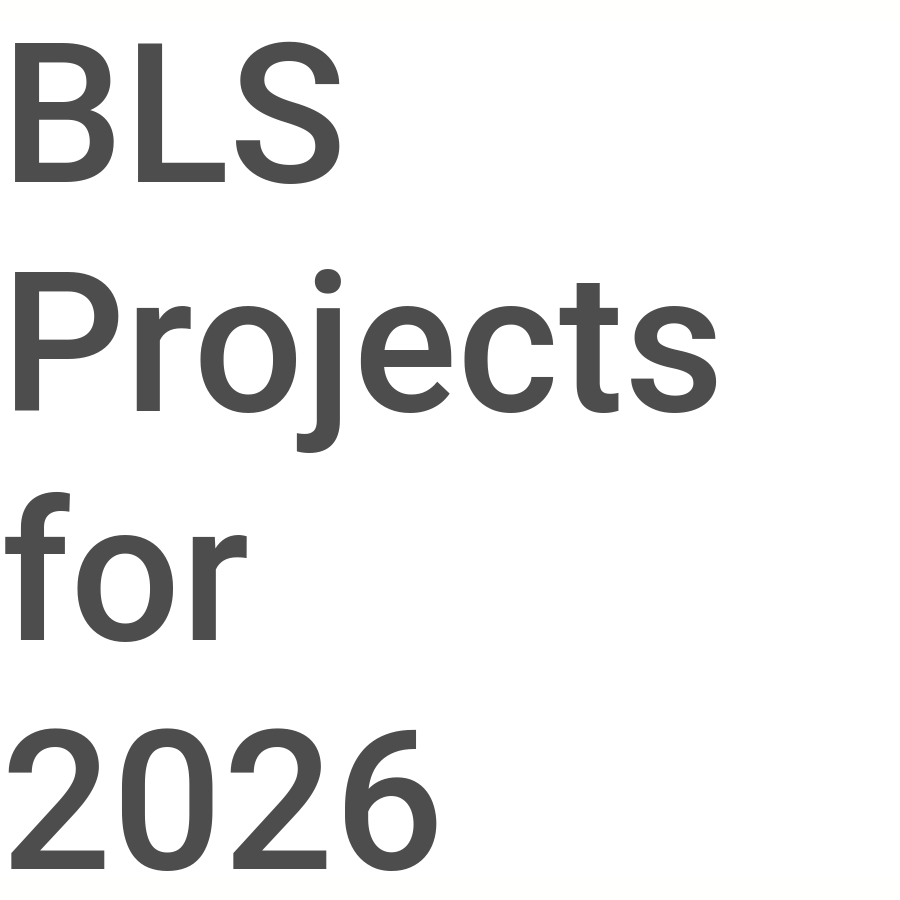