The controversy over Rep. Ilhan Omar’s reference to the 9/11 terrorist attacks continued to boil on the political talk shows on Sunday.

White House Press Secretary Sarah Sanders claimed that Omar had spoken “dismissively” about the 9/11 attacks, while Democratic Rep. Jerrold Nadler said her comments were being misconstrued. Nadler said Omar mentioned 9/11 “only in passing” while talking about “discrimination against Muslim Americans.”

The comments made by Omar, one of the first two Muslim women elected to Congress, have been widely dissected. We thought it would be helpful to our readers to provide the context for Omar’s comments, which were made during a 20-minute speech she delivered at an annual Council on American-Islamic Relations event in California on March 23.

Omar’s speech came a week after a gunman opened fire at two mosques in New Zealand on March 15, killing at least 50 people.

Omar said many Muslims feared such a tragedy was coming, because they have heard threats at their mosques and in their schools or have witnessed acts of violence targeting Muslims. And she said, “Many of us know that this is not a one-off incident.”

Omar said discrimination against Muslims has been exacerbated by President Donald Trump, who once said, “I think Islam hates us.” She went on to say that the president “thinks it is OK, it is OK to speak about a faith and a whole community in a way that is dehumanizing, vilifying, and doesn’t understand — or at least makes us want to think that he doesn’t understand — the consequences that his words might have.”

Omar said that despite trying to be good neighbors, Muslim Americans are often made to feel like second-class citizens.

“Muslims for a really long time in this country have been told that there is a privilege, that there is a privilege that we are given and it might be taken away,” Omar said. “We are told that we should be appropriate. We should go to school, get an education, raise our children, and not bother anyone, not make any kind of noise. Don’t make anyone uncomfortable. Be a good Muslim. But no matter how much we have tried to be the best neighbor, people have always worked on finding a way to not allow for every single civil liberty to be extended to us.”

“It doesn’t matter how good you are,” Omar said. “If you one day find yourself in a school where other religions are talked about, but when Islam is mentioned, we are only talking about terrorists. And if you say something, you are sent to the principal’s office. So to me, I say, raise hell. Make people uncomfortable. Because here’s the truth, here’s the truth, far too long we have lived with the discomfort of being a second-class citizen. And frankly, I’m tired of it. And every single Muslim in this country should be tired of it.”

That was immediately followed by the sentence with the phrase that is the subject of the recent controversy.

“CAIR was founded after 9/11 because they recognized that some people did something and that all of us were starting to lose access to our civil liberties. So you can’t just say that today someone is looking at me strange, that I am going to try to make myself look pleasant. You have to say this person is looking at me strange, I am not comfortable with it. I am going to talk to them and ask them why. Because that is a right you have.”

Some seized on Omar’s use of the phrase “some people did something” to refer to the terrorists and the 9/11 attacks, and suggested she was trivializing the attacks.

Trump joined those critical of her comments with an April 12 tweet that said, “WE WILL NEVER FORGET!” His tweet included a video that starts with Omar’s clipped comment — “CAIR was founded after 9/11 because they recognized that some people did something” — followed by gruesome scenes of the 9/11 attacks. The 43-second video, which has been viewed more than 10 million times, repeats her phrase “some people did something” several times interspersed with footage of the attack and wreckage.

Omar said that since the president’s tweet, “I have experienced an increase in direct threats on my life — many directly referencing or replying to the president’s video.”

On “Fox News Sunday” on April 14, host Chris Wallace asked White House Press Secretary Sanders if Trump worried “at all about inciting violence against Muslims in general or Ilhan Omar in specific.”

Sanders said the president “is not trying to incite violence against anybody.” She added, “That [9/11] was one of the most horrific moments in American history and for her to talk about it in such a dismissive way is frankly disgusting and abhorrent, and I’m glad the president is calling her out and holding her accountable for it.”

We could not find that Omar has commented directly on the accusation that her words trivialized the attack, but she retweeted several defenders who said her comments were being manipulated and used out of context. In one tweet, Mehdi Hasan, a columnist at the Intercept, wrote, “She didn’t trivialize 9/11, she pointed out that Islamoohobes like yourself use 9/11 to smear all Muslims.” In another, Rep. Ayanna Pressley wrote that Omar’s “full comments clearly speak to post 9/11 #Islamophobia” and that “Manipulating her remarks is defaming & dangerous for her & her family.” And Rep. Alexandria Ocasio-Cortez noted that Omar is a cosponsor of H.R. 1327, a bill that seeks to fully fund the September 11th Victim Compensation Fund.

On CNN’s “State of the Union” on April 14, host Jake Tapper asked Rep. Nadler if he took “any issue with the way Congresswoman Omar characterized 9/11.”

“No, I did not,” Nadler said. “She characterized it only in passing. She was talking about discrimination against Muslim Americans. And she just said that, after that happened, it was used as an excuse for lots of discrimination and for withdrawal of civil liberties.”

In the sentence in question, Omar pushes her hand away from her when she mentions “some people” — presumably to emphasize that it was a few Muslims who had “done something” — and she then twirled her fingers in a circle when referring to “all of us” losing “access to our civil liberties” as a result.

Again, we will leave it up to readers to determine for themselves the appropriateness of her words.

We should also note that Omar was wrong when she said CAIR was founded after 9/11. As its website notes, CAIR was established in 1994 “to promote a positive image of Islam and Muslims in America” and to “empower the American Muslim community and encourage their participation in political and social activism.” 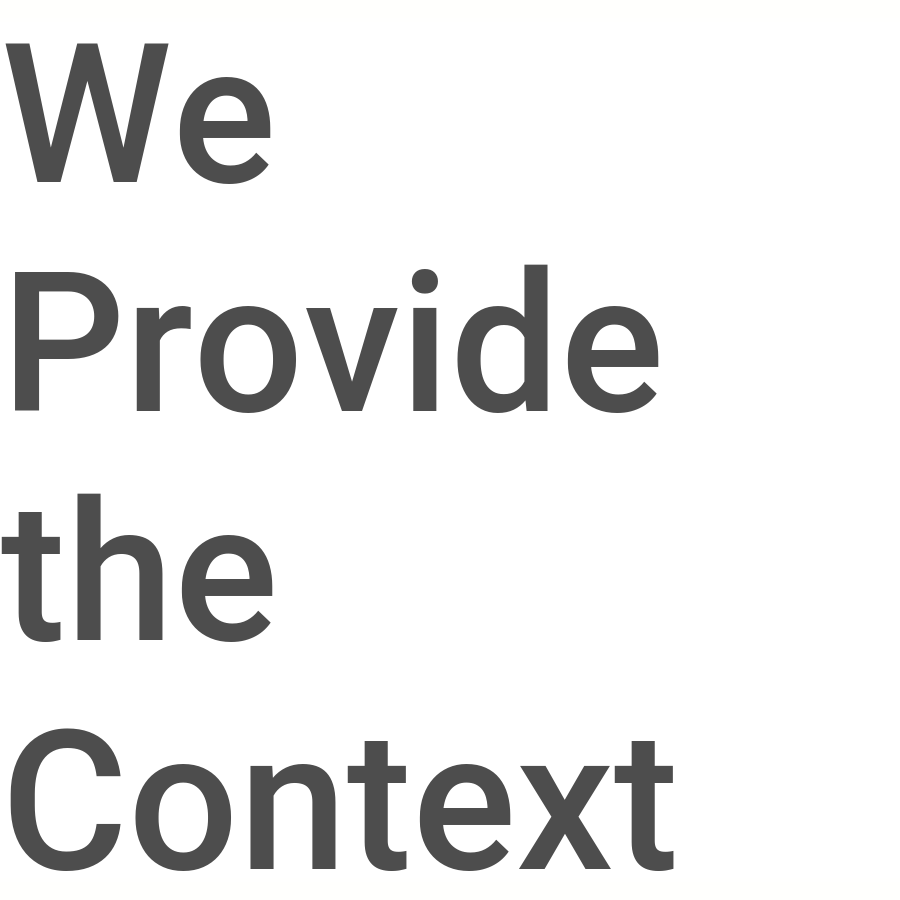 FactCheck.org Rating:
We Provide the Context
"That [9/11] was one of the most horrific moments in American history and for [Rep. Ilhan Omar] to talk about it in such a dismissive way is frankly disgusting and abhorrent."
Sarah Sanders
White House Press Secretary
https://www.foxnews.com/transcript/sarah-sanders-on-trumps-threat-to-send-detained-migrants-to-sanctuary-cities-release-of-mueller-report 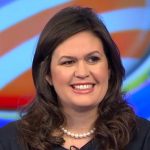