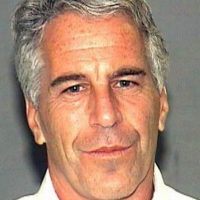 Unfounded claims and baseless conspiracy theories have run rampant in the aftermath of the Aug. 10 death of accused sex trafficker Jeffrey Epstein. Here we recap some of the stories that we have written so far on the Epstein case. 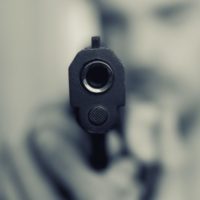 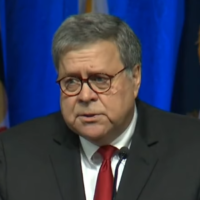 A baseless claim that Attorney General William Barr visited the prison where accused sex trafficker Jeffrey Epstein was being held has been circulating online. But the sole source of that claim — a former mob associate — told us he has no idea if Barr went to the prison.

A Facebook post from a user who appears to subscribe to QAnon conspiracies claims that Jeffrey Epstein is not dead. The theory is based solely on a news photo that shows an unresponsive Epstein being wheeled into a hospital on a gurney. 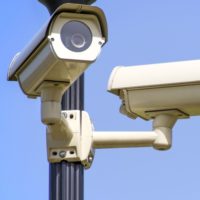 Viral posts claim there was a “camera malfunction” at the prison housing accused pedophile Jeffrey Epstein before his death. Officials have not confirmed that.

The Response to the Congressional Baseball Shooting 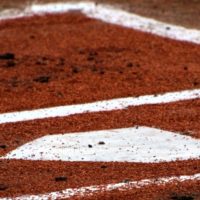 A viral Facebook post claims that “not one Democrat called for gun control” after a 2017 shooting involving Republicans in Congress. While demands for legislative action were quieter, there were some. 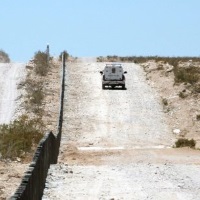 Old pictures of trash strewn in the Arizona desert are circulating on Facebook with the suggestion that they were taken recently and that the media failed to cover it. Neither of those things is true. 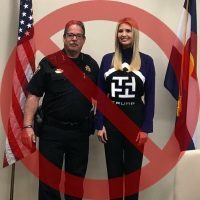 A manipulated photo of Ivanka Trump adds a logo that looks like a swastika to her shirt. 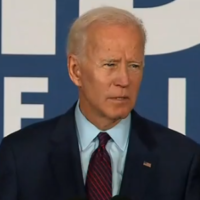 In a speech that assailed President Donald Trump for a lack of “moral leadership,” Joe Biden falsely claimed that Trump “asserted that immigrants would, quote, ‘carve you up with a knife.’” Trump said that about MS-13 gang members, not immigrants.