On WHYY’s The Pulse, Maiken Scott interviews FactCheck.org writer Dave Levitan about the new SciCheck feature, which focuses exclusively on false and misleading claims about science.
Scott and Levitan discussed the kind of issues that are on SciCheck’s radar, and how Levitan goes about checking politicians’ statements about science.
WHYY radio is a public radio station based in Philadelphia. The Pulse covers health and science issues.
SciCheck is made possible by a grant from the Stanton Foundation.

Nothing False About Temperature Data 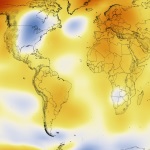 Rep. Gary Palmer falsely claimed on a radio show that temperature data used to measure global climate change have been “falsified” and manipulated. 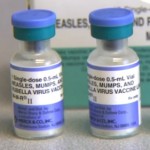 Rep. Mo Brooks and potential presidential hopeful Ben Carson both suggested a connection between illegal immigration and the spread of diseases such as measles in the United States. 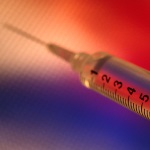 Sen. Rand Paul gave false and misleading statements about vaccine safety in two separate interviews, including a claim that “many” children have developed “profound mental disorders” after vaccinations. 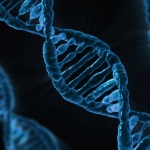 President Obama repeated an outdated and questionable number for the Human Genome Project’s return on investment, and oversold just how cheap sequencing a single person’s full genetic code has become. 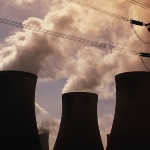