Is Marijuana Really a ‘Gateway Drug’? 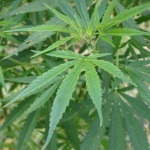 Though there are correlations between marijuana use and other drugs, there is no conclusive evidence that one actually causes the other. The science on this topic is far from settled.

Obama and the ‘Warmest Year on Record’ 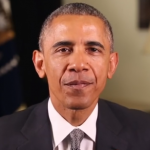 President Barack Obama says that 2014 was “the planet’s warmest year on record.” But that’s not entirely accurate.

Santorum and the EPA’s Mercury Rule 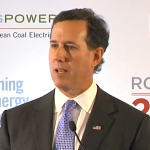 Rick Santorum misrepresented the Environmental Protection Agency’s impact analysis of a new agency rule that would reduce power plant emissions of mercury and other toxins.

Cruz on the Global Cooling Myth and Galileo 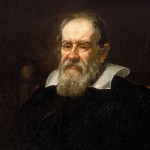 Sen. Ted Cruz cited a 1975 Newsweek article on “global cooling” to question the evidence of global warming, and in the process made several incorrect and unsubstantiated claims. 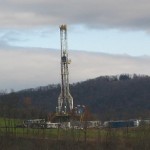 Sen. James Inhofe says there has never been “an instance of ground water contamination” caused by hydraulic fracturing — fracking — for oil and natural gas. But drilling operations that involve fracking include other actions that have caused contamination. 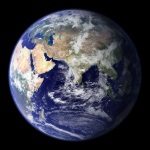 During his critique of NASA’s spending on earth and atmospheric sciences at a recent committee hearing, Sen. Ted Cruz made some misleading claims regarding the agency’s budgets and the science that it conducts.

Ben Carson claimed that being gay is “absolutely” a choice, and as proof he said “a lot of people” go into prison and change their sexual orientation while incarcerated. There is no evidence to support these claims. 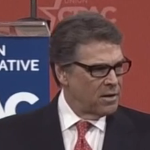 Rick Perry said carbon dioxide emissions in Texas were down because of “incentive-based regulation” during his time as governor. But the evidence shows a decline in manufacturing jobs and federal policies are more likely to be the cause of the reduction.

Will Power Plant Rules Cause Blackouts? 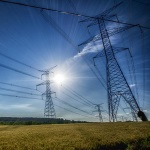 The head of the Environmental Protection Agency told Congress her agency’s proposed rules governing carbon dioxide emissions from power plants will not affect the reliability of electricity service. That’s debatable. 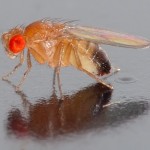 Sen. Rand Paul made several misleading statements about the National Institutes of Health and some of the research that it funds.