A Republican super PAC that opposes the reelection of President Donald Trump. 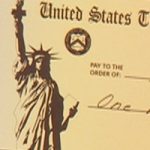 Viral posts on Facebook falsely claim the government has approved a second round of coronavirus stimulus payments to everyone who signs up — and that the money will be forthcoming in “5-7 business days.” Congress is considering another economic package, but a new round of support has not been passed. 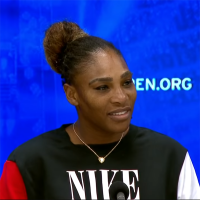 A viral Facebook post whose author expresses frustration with COVID-19, racial and political divisions, and other topics is falsely attributed to tennis star Serena Williams. It was actually written by another Facebook user with the same name. 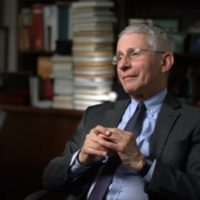 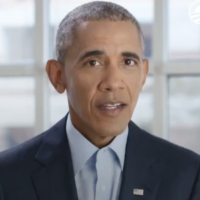 A meme circulating on Facebook — and retweeted by President Donald Trump — falsely claims former President Barack Obama is the “first ex-president to speak against [his] successor.” Actually, many U.S. leaders criticized those who followed them into the White House.

A super PAC that supports Joe Biden. It was created by former top aides to Sen. Bernie Sanders after Sanders suspended his campaign. 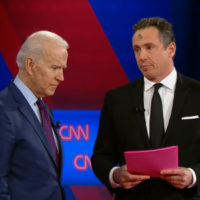 Former Vice President Joe Biden made a series of false and misleading statements on guns and crime during a CNN town hall in Charleston, South Carolina on Feb. 26.

Another Bogus Claim About Nancy Pelosi 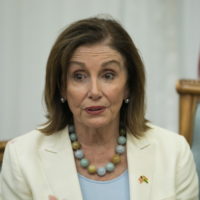 A self-described satirical website made up a story about House Speaker Nancy Pelosi being kicked out of an event after a “drunken outburst.” That bogus story since has been posted on other websites without being labeled as satire. 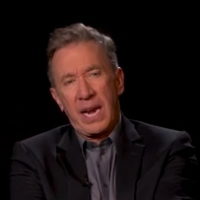 A conservative rant circulating on Facebook has been falsely credited to the actor Tim Allen.