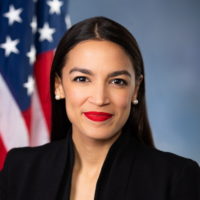 A misleading meme states that Rep. Alexandria Ocasio-Cortez received “about 16,000 votes” while running for office in 2018. She won her seat with 110,318 votes in the general election. She received 16,898 votes in the district’s Democratic primary.

Nicole Kidman Did Not Call Trump ‘The Best President in U.S. History’ 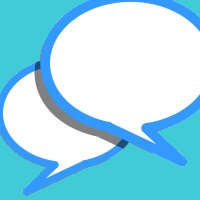 A story being shared by thousands of Facebook users includes a “quote” about President Donald Trump that has been misattributed to the actress Nicole Kidman.