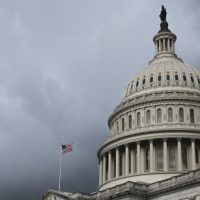 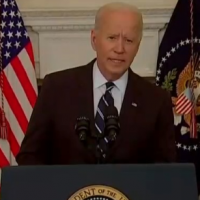 Here we answer some questions about President Joe Biden’s plan to impose an emergency rule for businesses with 100 or more employees that would require workers to be fully vaccinated or be tested at least once a week.

How Many Americans and Allies Are Left in Afghanistan? 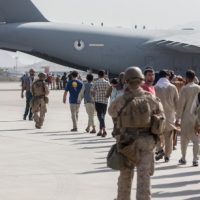 On Aug. 18, President Joe Biden said if there were U.S. citizens left in Afghanistan on Aug. 31 who wanted to leave, “we’re gonna stay to get them all out.” But that’s not what happened when the last U.S. soldier departed the country. 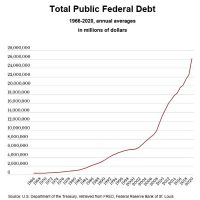 In promoting his own spending priorities, President Joe Biden blamed his predecessor’s “unpaid tax cuts and other spending” for increasing the national debt by nearly $8 trillion over four years. The total debt figure is correct, but trillions of that were due to bipartisan coronavirus relief packages. 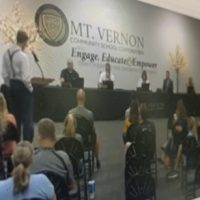 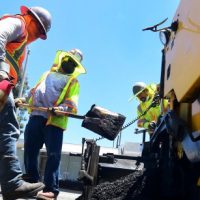 Both Democratic and Republican senators who negotiated a bipartisan infrastructure bill have claimed the legislation is “paid for.” But a budget watchdog group says the bill only pays for about half of the $548 billion in new spending.

A Guide to the CDC’s Updated Mask Recommendations 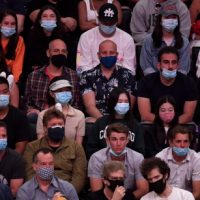 Citing new data on the delta variant, the Centers for Disease Control and Prevention recommended that fully vaccinated people wear face masks indoors in some parts of the country. 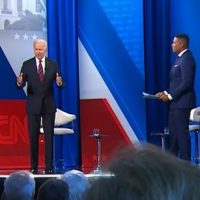 In a prime-time town hall aired on CNN, President Joe Biden overstated some facts and misled on others.

Fauci and Paul, Round 2 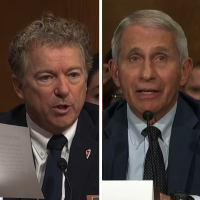 At a July 20 Senate hearing, Republican Sen. Rand Paul and Dr. Anthony Fauci, director of the National Institute of Allergy and Infectious Diseases, once again had a testy exchange over whether the U.S. funded gain-of-function research in China, with each man accusing the other of “lying.” 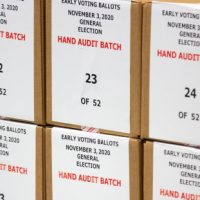 After a contractor hired by state Senate Republicans to look into the results of the 2020 Arizona election provided an update on its findings at a legislative hearing on July 15, former President Donald Trump issued a series of false and misleading statements about what it has uncovered.