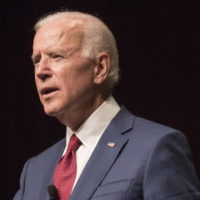 Democratic presidential nominee Joe Biden answered questions from the public in a CNN town hall, but he got some facts wrong and misled on others. 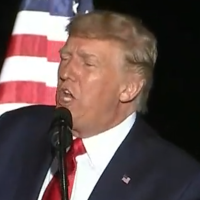 In campaign rallies in Nevada, President Donald Trump twisted remarks made by Democratic presidential nominee Joe Biden and gave a disputed description of comments by Biden’s former chief of staff. 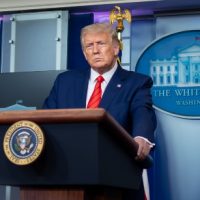 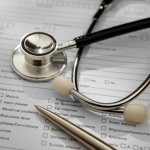 Democratic presidential nominee Joe Biden claimed President Trump’s effort in court to nullify the Affordable Care Act would “take 100 million people with preexisting conditions and move them in a direction where they can’t get coverage.” They wouldn’t all lose coverage, as the claim suggests, barring highly unlikely circumstances.

Final Night of the Democratic Convention 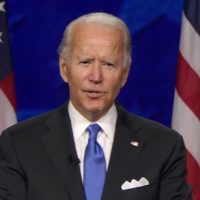 We provide context to some of Joe Biden’s claims in his speech accepting the party’s presidential nomination.