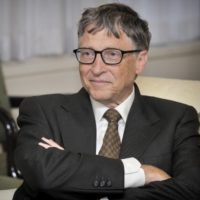 A Facebook post makes the baseless claim that Bill Gates’ mother was related to Ghislaine Maxwell, an associate of convicted pedophile Jeffrey Epstein. The post also shows an image of a young man who is misidentified as Gates.

A network of conservative/libertarian groups heavily financed by Koch Industries. 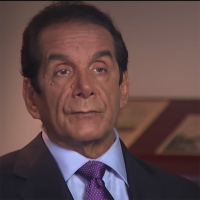 A Christian blogger writing for The Daily Jot accused former President Barack Obama in 2017 of running a “shadow government.” The blog post has been recirculating lately on social media, but it is falsely attributed to the late Pulitzer Prize-winning columnist Charles Krauthammer.