Did the Pope Endorse Trump? 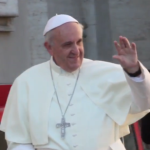 Q: Did Pope Francis endorse Donald Trump? Is Tom Hanks supporting him?
A: No, the pope has not endorsed him, and Tom Hanks does not support him. 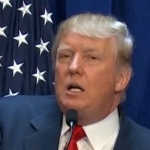