Clinton Foundation Not Shutting Down 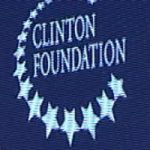 Q: Was the Clinton Foundation ordered to cease operations and Chelsea Clinton charged with fraud?

A: No. Those baseless claims were made up by a self-described “satirical” website. 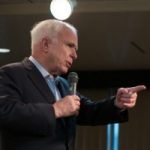 Q: Has Sen. John McCain “renounced any affiliation with the Republican Party”?

A: No. That claim was made in a fake news story published by a “satirical publication.”

No Obama Statue in the White House 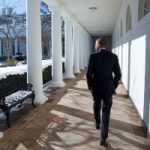 Q: Did President Barack Obama commission a life-size bronze statue of himself to leave in the White House?

A: No. That fake news story was “intended for entertainment purposes only.” 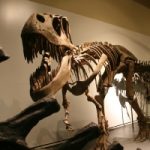 Q: Did a potential nominee for “chief scientist” at the U.S. Department of Agriculture call scientists “dumb, regular people” who “think dinosaurs actually existed and the Earth is somehow getting warmer”?

A: No. That’s a bogus quote in a fake story by a “News/Satire” website. 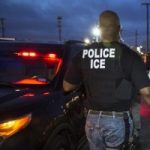 Q: Did President Donald Trump tweet that he will deport American Indians to India?
A: No. This claim comes from a satirical website. 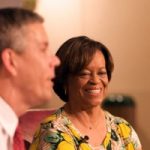 A: No. That false claim piggybacks on a fake news story that we already wrote about. 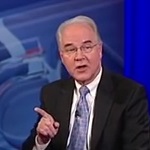 A: No. That’s another made-up quote from a “news/satire” website. 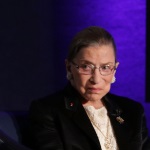 Q: Is Ruth Bader Ginsburg resigning from the Supreme Court?

A: No. That claim was made in a fake news article based on a satirical story that said Ginsburg would resign if Donald Trump was elected president. 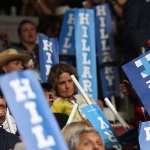 Q: In the election, did Hillary Clinton only win 57 out of 3,141 counties?
A: No. Clinton won at least 487 counties, according to two different counts of preliminary results.