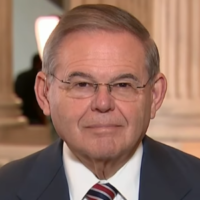 Q: Is Sen. Robert Menendez on trial — and was his co-defendant convicted on prostitution charges — as an online meme says?

A: No. Menendez was tried on corruption charges last year, but was not convicted. His co-defendant was found guilty of defrauding Medicare in an unrelated case. 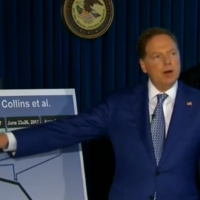 No New Charges for Maxine Waters 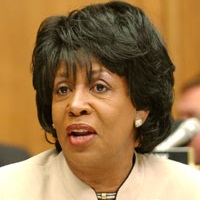 Q: Has Rep. Maxine Waters recently been “charged on 3 counts”?

A: No. The California Democrat was investigated for ethics violations following a 2008 meeting, but she was found to have broken no rules. 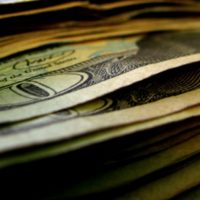 In a TV ad, Donald Trump falsely claims that Hillary Clinton “handed over American uranium rights to the Russians” as part of a “pay-to-play” scheme to get “filthy rich.” Clinton did not have the authority to unilaterally approve that deal. 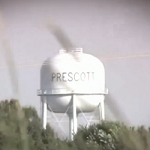 An ad from the Republican Governors Association claims that Democratic gubernatorial nominee Mike Ross of Arkansas got a “sweetheart deal” on the 2007 sale of his family-owned pharmacy. That’s not so.

Newt Gingrich falsely claimed the House ethics panel that voted to reprimand him in 1997 was “a very partisan political committee.” He was also off base when he said the inquiry was “a Pelosi-driven effort.”
In fact, the House Committee on Ethics is the only House panel evenly divided by party. And Pelosi was a relatively junior House member and not in a leadership position at the time. It’s true she was one of four members on the subcommittee that conducted the investigation,