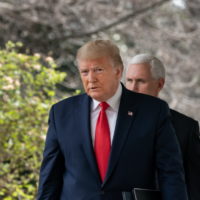 President Donald Trump has been holding daily press conferences to provide the latest information about the coronavirus from the federal government, but his rhetoric has sometimes been imprecise, misleading or outright incorrect.

Buttigieg Gives Trump Too Much Blame for Debt 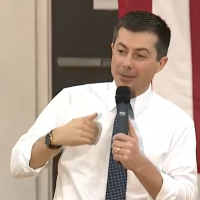 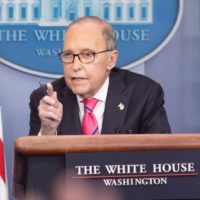 On the day the Trump administration released its fiscal 2020 budget, White House economic adviser Larry Kudlow misleadingly claimed that “overall revenues are up about 10 percent.” In fact, federal revenues are down since the Republican tax cuts became law. 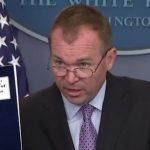 The president’s budget counts on economic growth to reach a balance, but his tax cut plan also relies on that growth to remain revenue-neutral. Tax and budget experts say that’s double-counting the same money. 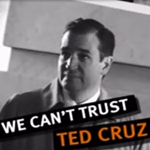 A pro-Rand Paul super PAC cherry picks two fiscal votes to label Sen. Ted Cruz as a “phony” conservative. In fact, fiscal conservative groups that score congressional votes rank both presidential candidates as among the most conservative in the Senate.

Deficits Falling (From Way Up) 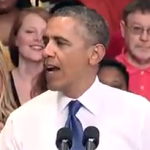 In recent speeches, President Obama has repeatedly claimed that “our deficits are falling at the fastest rate in 60 years.” That’s not true.

Republicans claim the federal government will “collect more revenue in 2013 than ever before.” But that’s only true in raw dollars, not as a percentage of gross domestic product, which accounts for growth in population, inflation and earnings.

House Speaker John Boehner claimed the federal government will take in more revenue this year than any other year in history. That’s true in nominal dollars, but not as a percentage of gross domestic product — a measure preferred by most economists that accounts for growth in population, inflation and earnings.
In fact, as a percentage of GDP, revenues this year are actually lower than the historical average since World War II.
In an interview on CBS Evening News on Feb.