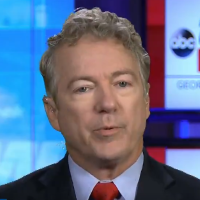 In calling for a “thorough investigation” into “election fraud,” Republican Sen. Rand Paul distorted the facts about a Wisconsin policy that was introduced by Republicans and put in place before the 2016 general election. 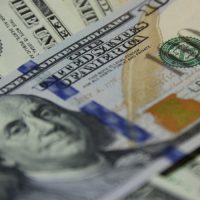 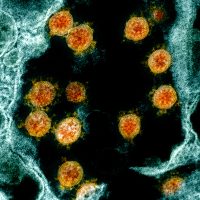 In a tweet, Sen. Rand Paul misleadingly suggested that immunity from “[n]aturally acquired” COVID-19 was better than that from a vaccine. But it’s not known how immunity from the two sources compares — and the entire point of a vaccine is to offer immunity without the risk of getting sick. 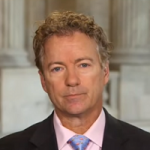 Sen. Rand Paul claimed without evidence that only counterprotesters were arrested at the Million MAGA March and its tumultuous aftermath, and that they were solely responsible for the outbreaks of violence there. 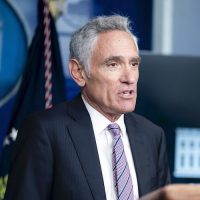 Coronavirus task force member Dr. Scott Atlas and Sen. Rand Paul have misleadingly suggested that much of the U.S. population has immunity to the coronavirus due to previous exposure to similar viruses. But scientists say any possible protection is theoretical. 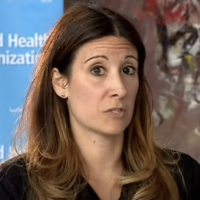 At a June 8 press conference, a World Health Organization scientist confusingly suggested that asymptomatic transmission of the coronavirus is “very rare” — a statement that many scientists found problematic, and which some politicians and those on social media seized upon as evidence that certain public health measures were not necessary. 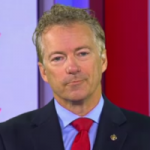