Trump Tower, Collusion and the Law 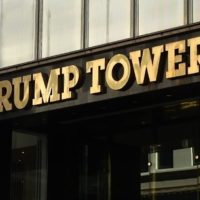 In a recent tweet, President Donald Trump said the Trump Tower meeting was “to get information on an opponent” and was “totally legal and done all the time in politics.” Some legal experts disagree. 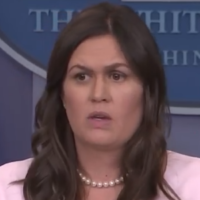 In a recently disclosed letter, President Donald Trump’s attorneys said the president “dictated” his son’s statement to the New York Times about a June 2016 meeting between top Trump campaign aides and a Russian lawyer. That contradicts earlier claims by Trump’s representatives. 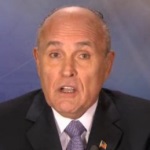 In making the case for prosecuting Hillary Clinton, Rudy Giuliani falsely claimed that Martha Stewart was prosecuted “for one count of lying to the FBI.” Stewart was convicted on four counts of obstructing justice and lying to investigators. 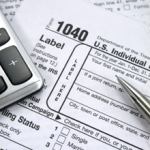 Donald Trump’s top surrogates took to the Sunday talk shows to put the best spin on a New York Times story about the GOP presidential nominee reporting a loss of $916 million on his personal income taxes in 1995. 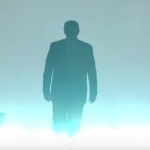 Former New York Mayor Rudy Giuliani praised New Jersey Gov. Chris Christie for holding “people accountable who were responsible” for the “stupid” bridge lane closings — adding that’s something President Barack Obama “failed to do with Benghazi” and “failed to do with the IRS.”

Giuliani and the Lessons of Fort Hood

Former New York City Mayor Rudy Giuliani went beyond the boundaries of what investigators have reported on Sunday when he said the suspect in the 2009 Fort Hood shootings indicated "a desire to participate in jihad" three years before the attack. It is still not clear what the Army knew – and when – about the political views of Maj. Nidal Hasan, or how it failed to identify him as a potential internal threat before the attack that killed 13 people and wounded dozens.

Summary
In last night's debate, held days before Tuesday's Republican primary in the Sunshine State, the remaining GOP candidates came up with a few new factual distortions and repeated several old ones. Among them:

McCain said he had won the Republican vote in both the South Carolina and New Hampshire primaries, where independent voters also participate. One exit poll showed him narrowly prevailing with Republicans in New Hampshire, while another didn’t. And the same poll that favored him in that state had him losing the GOP vote to Huckabee in South Carolina.

Another debate, another round of fact-checking. The GOP meeting in South Carolina was the third for Republican candidates in a week, but they haven’t run out of exaggerations or misstatements:

Romney claimed Massachusetts gained jobs "every single month" he was governor after hitting a low point. In fact the job gains seesawed, with seven of 36 months producing job losses.
Huckabee escalated his misleading claims about cutting taxes, saying he cut taxes for the first time in the history of the state of Arkansas,

Q: Did Giuliani break the law using city funds while visiting his mistress?
A: No. Reporters who broke the story didn’t suggest he acted illegally.