An ad from a Democratic group warned that the president’s Supreme Court nominee could eliminate preexisting condition protections under the Affordable Care Act, a move that “would take us back to a time when insurance companies could deny you coverage.” But that depends on who “you” are.

Prior to the enactment of the ACA, insurers could deny coverage based on health status, but only on the individual market, where those without employer-based plans or public coverage buy their own insurance. Employer plans couldn’t deny insurance to workers, but they could exclude coverage for a particular preexisting condition for a limited period, if a new employee had a gap in insurance coverage.

The ad refers to a court case filed by Texas and 19 other states in February regarding the ACA, and the Department of Justice’s decision in June to not defend the federal government in that case. With President Trump nominating appellate Judge Brett Kavanaugh to the Supreme Court, several Democrats have made preexisting conditions an issue in the nomination fight.

The Texas suit points to the Supreme Court’s 2012 decision that the ACA’s individual mandate, or requirement to have health insurance or pay a fine, was lawful under Congress’ power to tax. Since Congress in its 2017 tax law eliminated the tax penalty associated with the individual mandate, the suit argues, the mandate itself is now unconstitutional. And without the mandate, which the suit calls the “heart” of the law, “the remainder of the ACA must also fall.”

The Department of Justice has sided with the plaintiffs, but it doesn’t think the entire ACA should be scrapped. In a June 7 letter to congressional leaders, the DOJ said that if the mandate were found unconstitutional, ACA provisions guaranteeing that those with preexisting conditions won’t be denied coverage or charged more based on health status would have to be eliminated.

There are a lot of “ifs” associated with this issue: For the ACA’s preexisting condition provisions to even be possibly affected, the case needs to make its way through the District Court in Texas, through an appeals court and then to the Supreme Court, which likely wouldn’t occur until 2020, Timothy Jost, the Robert L. Willett Family Professor of Law emeritus at Washington and Lee University School of Law, told us.

We’ll go through what preexisting protections would exist if we went back to a pre-ACA world.

‘Could Deny You Coverage’?

The TV ad, from the Democratic group Protect Our Care, said that the president and Senate Majority Leader Mitch McConnell “have a plan to install a Supreme Court Justice who will overturn those protections [for people with preexisting conditions], who would take us back to a time when insurance companies could deny you coverage.”

The ad, which the group said would air during the July 4 week in Washington, D.C., Anchorage and Bangor (targeting Republican Sens. Lisa Murkowski and Susan Collins), also mentions that “130 million Americans have preexisting conditions like cancer, diabetes and asthma.” (We explain more on this number below.)

The employer market — where 49 percent of Americans get their health insurance — already had protections against the denial coverage before the ACA.

Under HIPAA, the 1996 Health Insurance Portability and Accountability Act, group plans, which are those offered by employers, are prohibited from denying coverage or charging higher premiums based on health status (see Section 702).

Jost told us that if the ACA’s provisions were invalidated, it’s logical that the HIPAA provisions would come back into effect.

HIPAA, however, didn’t offer as much protection as the ACA. For instance:

“People were certainly subjected to preexisting condition clauses and could be for up to a year,” Jost said of the pre-ACA employer-sponsored insurance market.

We asked Protect Our Care about its claim that “insurance companies could deny you coverage” before the ACA, even though employer plans couldn’t deny coverage outright. Communications Director Amanda Harrington replied that the ACA’s provisions were still important to those with work-based insurance, because without those protections “we would go back to a time when people are essentially shackled to their employer-sponsored coverage.”

Jost, too, made the point that the ACA gave peace of mind to anyone worried about losing employer-sponsored coverage, and more freedom to those who wanted to leave their jobs to start their own business. Those employees know that under the ACA they can’t be denied coverage or pay more based on medical conditions on the individual market.

When we delved into this issue in the past, experts also made the point that small employers could have faced higher premiums, before the ACA, if a few of their employees had health conditions that would then increase costs for the group.

If this court case were ultimately successful and eliminated preexisting condition protections under the ACA, there would be some impact on some individuals with employer-sponsored coverage. But it’s the individual market that would go back to a time when insurers could deny coverage outright.

The ad, as well as several Democratic politicians, have said that about 130 million Americans have preexisting conditions, and the figure comes from an Obama-era Department of Health and Human Services report. But that analysis concerned who could be denied coverage or charged more if they were seeking coverage on the individual market before the ACA’s protections went into effect in 2014. We would caution readers to pay attention to how this figure is being used.

Instead, the report says that 61 million to 133 million people with preexisting conditions could be “denied coverage, charged significantly higher premiums, subjected to an extended waiting period, or having their health insurance benefits curtailed should they need individual market health insurance coverage.” (Emphasis is ours.)

So, if those 133 million people, or 51 percent of the nonelderly population in 2014, all needed to get insurance on the individual market — which is highly unlikely — they could face some discrimination based on preexisting conditions. But even then, they wouldn’t all be “denied care.”

We’ve written about similar misleading and exaggerated claims from Democrats in the past.

The range of numbers in the HHS report are based on a narrow definition of those with a condition that generally would have led to a denial of coverage (the 61 million people) and a “broader definition” of conditions used by insurers on the individual market before the ACA to deny coverage, charge more or exclude some coverage (the 133 million). The broader measure includes common conditions such as arthritis, high cholesterol, asthma and obesity.

The HHS report says 67 percent of the 133 million with preexisting conditions had employer-sponsored insurance in 2014. Another 17 percent had Medicaid or Children’s Health Insurance Program coverage — which also can’t deny coverage based on health conditions. Some of these individuals may well need, or want, to seek coverage, even temporarily, on the individual market.

But as the HHS report makes clear, they would have to enter the individual market, one without the ACA’s protections, to be subject to a denial or higher health-based premiums. 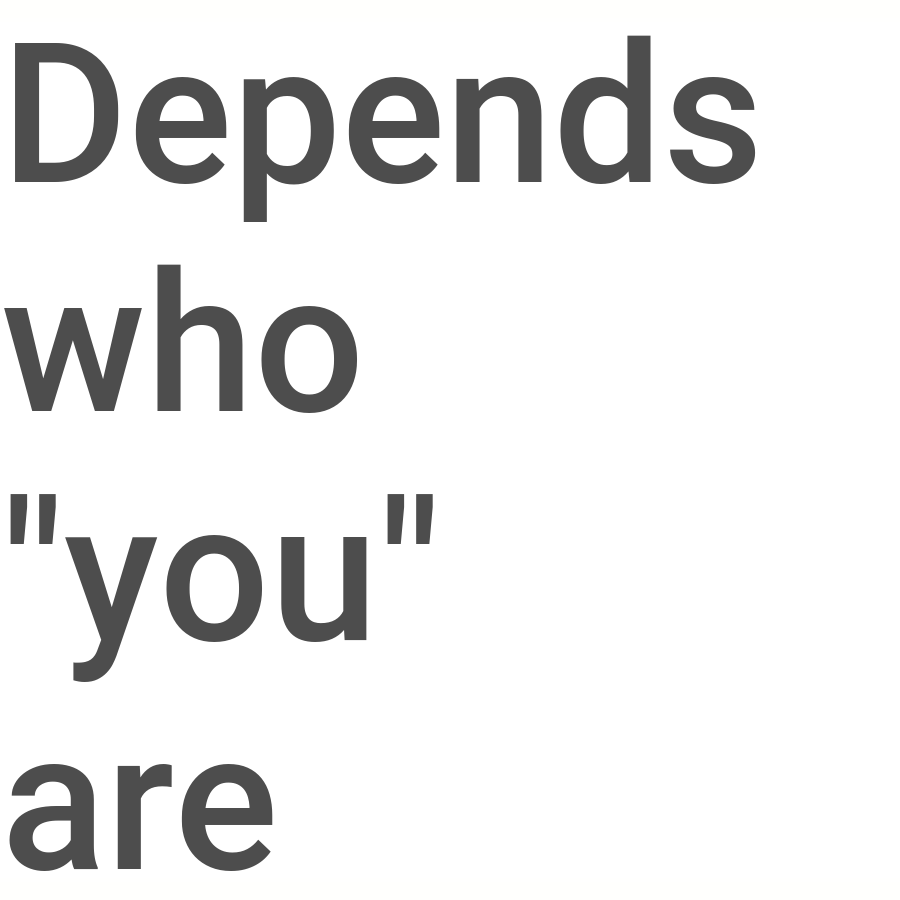 FactCheck.org Rating:
Depends who "you" are
A new Supreme Court justice could overturn preexisting condition protections and "take us back to a time when insurance companies could deny you coverage.”
Protect Our Care
Pro-ACA group
https://www.protectourcare.org/