President Donald Trump touted “record business” for new health insurance plans under a federal rule that hasn’t yet gone into effect. In fact, since at least December 2017, he has periodically, and prematurely, boasted that “millions” of people are already signing up for these association health plans.

The federal rule pertaining to those plans takes effect Aug. 20, and it doesn’t start applying to association plans until Sept. 1.

At a July 26 roundtable discussion in Iowa, the president singled out Labor Secretary Alex Acosta, whose department is responsible for the new rule on association health plans. He said he heard there has been “record business” and “incredible” numbers for plans that he said “just opened about two months ago.”

Trump, July 26: Alex Acosta has come up with incredible health care plans through the Department of Labor — association plans where you associate, where you have groups and you get tremendous health care at a very small cost. … And, Alex, I hear it’s like record business that they’re doing. We just opened about two months ago, and I’m hearing that the numbers are incredible. Numbers of people that are getting really, really good health care instead of Obamacare, which is a disaster. So you’re getting great health care for, really, a fraction of the cost. Highly competitive. … And it’s at very small prices. So I want to thank you. The job you did on that is incredible.

Association health plans are created by a group of employers, such as those in a similar industry. The Labor Department has been working on a new federal rule to expand and change the regulation of these plans, and issued its final rule on June 19.

As we mentioned, the rule says it won’t begin applying to association plans until Sept. 1. Yet, the president has been talking about “millions of people … signing up” for months. For example:

Trump, rally in Montana, July 5: We are allowing businesses to join forces to buy better health care for less money through association health plans. They just came out two weeks ago and they cross state lines. … Millions of people are already signing up.

Trump, rally in North Dakota, June 27: So, we have, through our Secretary of Labor, Alex Acosta, we just came out with the association plan, which is phenomenal. Millions and millions of people are signing up.

It’s quite possible that millions of people will — eventually — sign up for these plans under the new regulations. The nonpartisan Congressional Budget Office estimated in May that the then-proposed rule would result in about 4 million people joining association plans, starting in 2023 (with 90 percent of them coming from the individual and small-group markets). Avalere Health estimated that the proposed rule would cause 2.4 million to 4.3 million people over five years to move to association plans.

We’ve written before about these health plans and the administration’s proposal to expand them.

The new rule would allow associations to form for those in the same trade or industry, or for businesses in the same state or metropolitan area. A breakdown of the rule published by the journal Health Affairs explains that associations would have to have at least one “substantial business purpose” unrelated to providing insurance.

Under the rule, insurance plans offered by associations couldn’t deny coverage or charge more based on health status. But they wouldn’t have to cover the 10 essential health benefits the Affordable Care Act requires of plans on the small-group market or individual market, where those buying their own insurance — including through the ACA exchanges — get their coverage. Also, these association plans could price plans based on age, gender or occupation.

Therefore, the plans could indeed be cheaper than other options available on the individual market, but that could be because they offer more limited benefits. The CBO expects healthier individuals to be attracted to such plans.

“Both employers with healthier workforces and individuals who are relatively healthy and have income too high to qualify for premium tax credits for health insurance would find such plans appealing because the premiums would be lower than those for insurance products that comply with the current rules governing the small-group and nongroup markets,” CBO said in its May report.

We reached out to the White House press office and the Department of Labor about the president’s remarks, but we haven’t yet received a response. 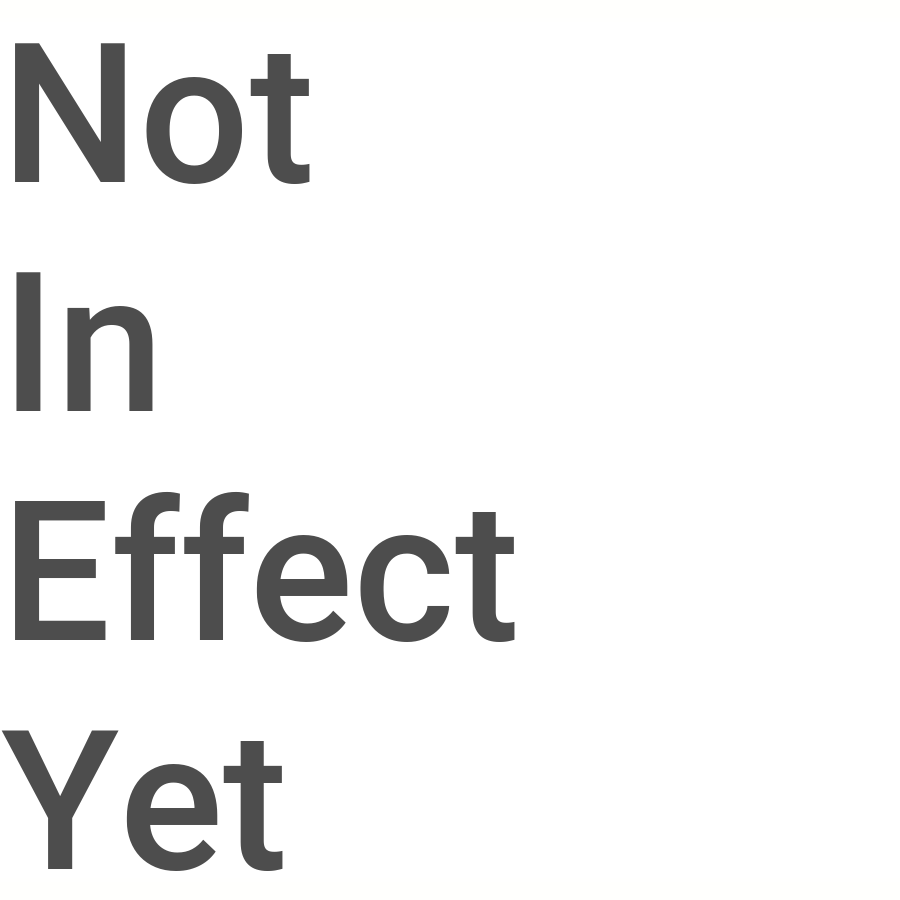 FactCheck.org Rating:
Not In Effect Yet
New association health plans are doing “record business. … I'm hearing that the numbers are incredible. Numbers of people that are getting really, really good health care.”
Donald Trump
President of the United States
https://www.whitehouse.gov/briefings-statements/remarks-president-trump-workforce-development-roundtable/