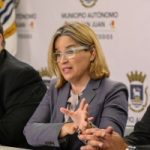 A: No. That claim was made by a self-described “satirical publication.” 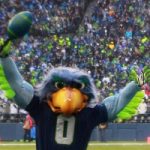 Q: Did players for the Seattle Seahawks burn the American flag?

A: No. A widely circulated picture was altered to make it look that way. 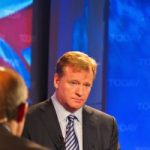 A: No. The NFL’s league office voluntarily gave up that status in 2015. 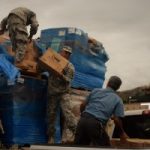 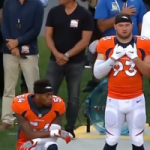 Q: Does the NFL have rules for player conduct during the national anthem? Does the Department of Defense fund patriotic ceremonies at NFL games?

A: Prior to May 2018, the league didn’t require players to stand during the anthem. The Defense Department no longer funds various patriotic displays. 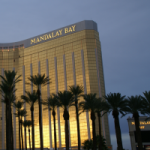 Stories claiming that the Las Vegas shooter was linked to antifa, a loosely organized group of anti-fascist activists, are proliferating online. But his purported links to antifa are either false, fabricated or unsubstantiated. 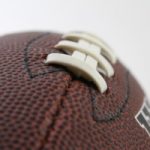 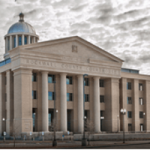 Q: Has a judge banned Sharia law across the United States?

A: No. The judge pictured with a bogus headline proclaiming a nationwide ban was the host of a daytime court TV show. 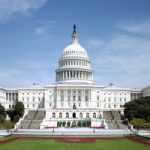 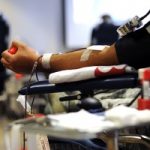