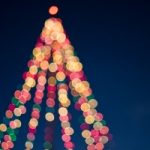 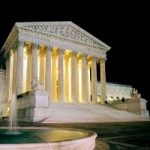 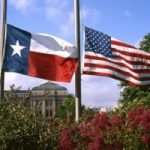 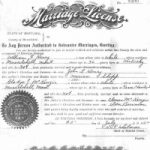 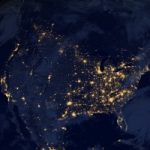 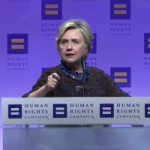 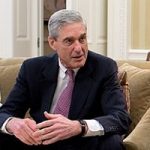 No ISIS Arrests in Congress 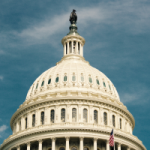 Q: Were two Democratic congressmen arrested for having ties to the Islamic State?

A: No. The two congressmen named in a fake news story don’t exist. 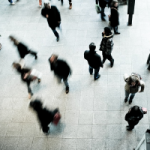 No Arrests for California Wildfire 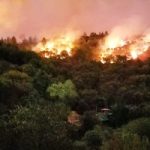 Q: Was an “illegal alien” arrested for starting the wildfires that have ravaged northern California?

A: No. The arrest was not related to the wildfires.