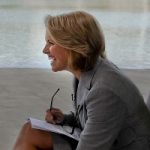 A: Clinton did no such thing. Those claims were made-up by a satirical website.

A: No. That false claim was made in a satirical story featuring a 2016 photo of a protest in Atlanta, Georgia. 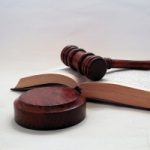 A: No. The satirical website that originally published the story describes itself as “your beacon of something you can kinda rely on sometimes but not really.” 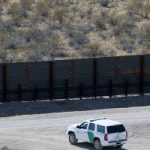 Q: Did the Supreme Court rule that President Donald Trump can build a border wall without the approval of Congress?

A: No. That story comes from a website that “makes no guarantee that anything you find here will be based at all in reality.” 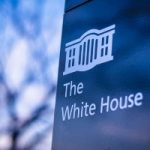 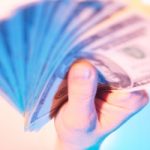 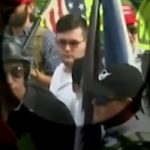 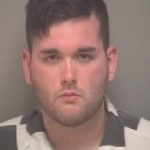 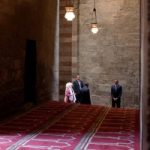 A: That claim is based on a misleading television news report about a 20-year funding project that ended well before Barack Obama became president. 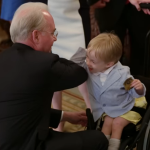 Q: Did President Donald Trump ignore a disabled child who tried to shake his hand?

A: No. A viral video clip omitted Trump’s earlier interaction with the boy.