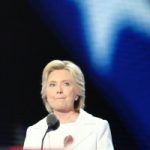 Q: Did NPR report that a study found “over 25 million Hillary Clinton votes were completely fraudulent,” and that she “actually lost the popular vote”?

A: No. That claim was made in a story that conflates a 2012 article about inaccuracies in voter registration rolls with actual fraudulent votes. 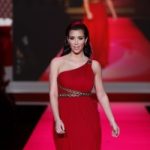 Q: Did Kim Kardashian, Kanye West and Rihanna say they feel “unsafe” under President Donald Trump, and “can’t even look at an American flag anymore”?

A: No. Those are altered versions of statements made by singer Lana Del Ray.

No Legalization of Sharia Law 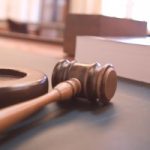 A: No. That only happened in a fake story on a satirical website. 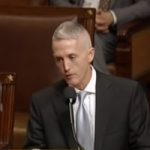 A: No. That claim was made in a headline that wasn’t supported by its story. 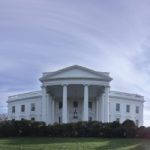 No Arrests for Impeachment Attempt 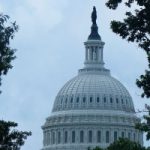 A: No. That story originated on a prolific satire website. 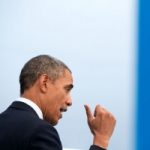 A: No. That claim was made on websites that don’t “make any warranties” about the reliability of their information. 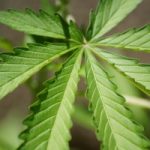 A: No. That fake story comes from a website that invites visitors to “Create A Prank And Trick All Your Friends!” 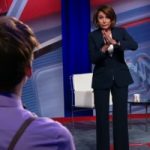 Q: Were Rep. Nancy Pelosi’s daughters arrested for smuggling cocaine into the U.S.?

A: No. That story and several spin-offs were intended as satire. 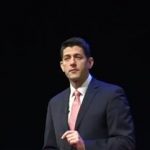 Q: Did House Speaker Paul Ryan say “22 million Americans choose to be poor, so it’s their own problem if they can’t afford to be healthy”?

A: No. That fake quote comes from a satirical news story.