Scientific Evidence and the EU Court 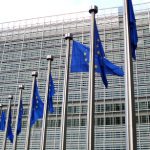 A European Union court decision about vaccines raises interesting two scientific questions: How do scientists decide whether vaccines can cause conditions such as multiple sclerosis. And how certain can they be about their conclusions? 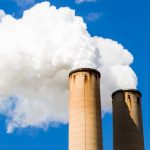 In an interview on CNBC, Energy Secretary Rick Perry said carbon dioxide is not “the primary control knob” for the Earth’s temperature and climate. But scientists say it’s “extremely likely” that human activity — primarily CO2 emissions — is the main cause of global warming.

Will Paris Have a ‘Tiny’ Effect on Warming? 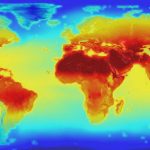 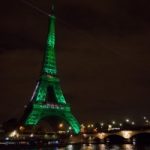 Former Vice President Al Gore and Environmental Protection Agency head Scott Pruitt made competing claims about whether the U.S. could have changed its emissions targets under the Paris Agreement, instead of pulling out of the deal. Legal experts side with Gore, who claimed the targets could have been changed. 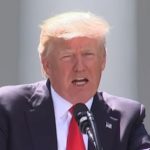 In announcing that the U.S. would withdraw from the Paris Agreement, a global accord aimed at addressing climate change, President Donald Trump made more than a few false and misleading claims.

The Facts on E-Cigarettes 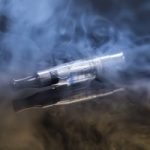 Q: Have scientists confirmed that e-cigarettes cause an incurable respiratory disease called “popcorn lung”?
A: No. The vapor of some e-cigarettes contains a chemical associated with popcorn lung, and a case report suggests a possible link. But there’s not enough evidence to conclude the vapors cause the disease. 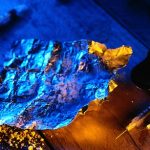 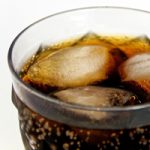 Trump on the Paris Agreement 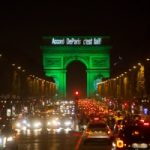 Trump made two claims about the Paris Agreement, a global accord aimed at addressing climate change, that require context. 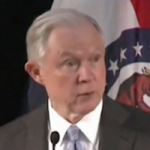