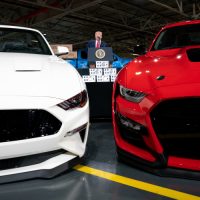 Continuing a yearslong trend, President Donald Trump made false and misleading comments about new auto plants in Michigan, and the industry at large. 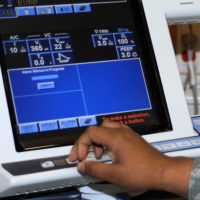 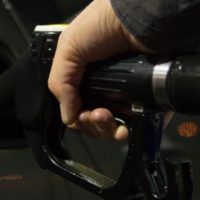 Joe Biden distorted the facts when he asserted that the auto industry thought the Obama administration’s fuel standards were “a good idea” and that automakers “didn’t even agree” with President Donald Trump’s proposal to roll them back. 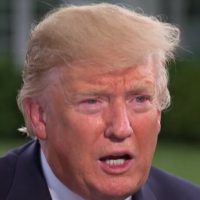 President Donald Trump, in a lengthy interview on Fox News, made several statements that were false, misleading or not supported by the evidence. 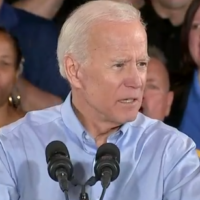 Former Vice President Joe Biden kicked off his third campaign for president with a speech in Pittsburgh that contained a few false and misleading statements.

Video: Trump’s State of the Union 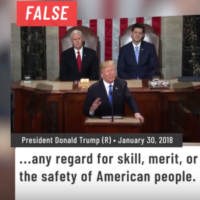 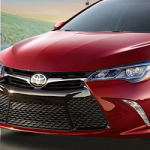 This week, CNN’s Jake Tapper explains why President Donald Trump was wrong to take credit for Toyota’s plan to invest over $1 billion in its largest manufacturing plant in Kentucky.

Trump: Jobs Returning ‘Because of Me’ 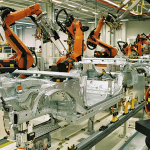 Donald Trump tweeted that GM, Ford and others announced investments and U.S. job creation “because of me!” But industry experts and company officials say the moves were largely market-driven and were in the works before Trump was elected.

We've often said that the spin never stops in Washington. And the weeks since Nov. 4 offer further evidence of that.
Consider some of the bogus claims we've debunked just since Election Day:

It's not true that unionized auto workers at Detroit's Big Three make more than $70 an hour, as claimed by some opponents of federal aid.
And no, 3 million workers won't be tossed out of work if aid is not forthcoming,