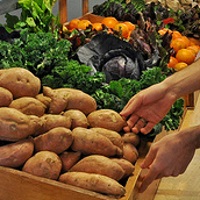 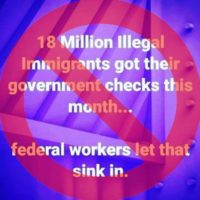 There is no evidence that “18 million illegal immigrants” received “government checks” during the government shutdown this month, contrary to Facebook posts.

Video: Trump on the RAISE Act 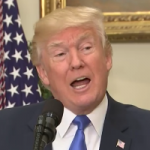 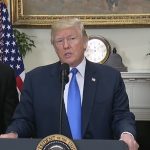 President Donald Trump is wrong on two fronts when he claims that the RAISE Act “prevents … new immigrants from collecting welfare.” 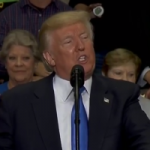 President Donald Trump’s latest campaign-style rally was in Youngstown, Ohio, where the president made some false and misleading claims about military spending, immigrants and job creation.

Twisting the Facts on a Draft Executive Order 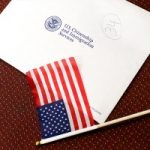 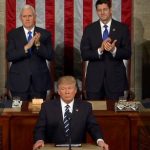 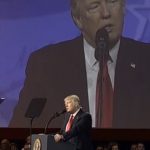 President Donald Trump made a triumphant return to the annual Conservative Political Action Conference, where he made a lot of the same false and misleading claims we’ve been fact-checking for months. 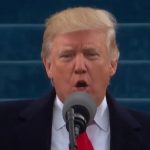 In his inaugural address, President Trump portrayed the United States as a nation in decline. But his rhetoric did not always match reality. 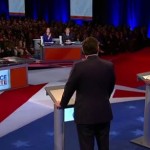 The candidates made false and misleading claims in the Manchester meeting.