I’ve seen this floating around on Facebook: Is Daniel Hogg a student at the Florida high school where the recent shootings took place, or are he and others paid actors?

Students who survived the massacre in their Parkland, Florida, high school on Feb. 14 are advocating gun control.

Conspiracy theorists are undercutting that message by questioning whether some of the students actually attend Marjory Stoneman Douglas High School. They claim the teens are really “crisis actors” paid by liberal activists, that they are part of a “deep state” conspiracy involving CNN and the FBI, or that one of the most outspoken students is actually a 28-year-old man who was arrested in South Carolina.

Facebook users have flagged as potentially false several variations of stories advancing those claims, and readers have asked us about them, as well. They are not true.

Conspiracy theories like these often fester in shadowy parts of the internet — on extremist blogs or websites — but these particular rumors got extra exposure when they were highlighted by public figures and amplified on social media with the help of Russian bots.

As for the public figures, Donald Trump Jr. “liked” a tweet promoting a story suggesting that one of the students was part of a “deep state” conspiracy. Benjamin Kelly, an aide to a Florida state representative, told a reporter that two of the most outspoken students were actors. (Kelly has since been fired.) And Daryl Metcalfe, a Pennsylvania state representative, suggested on Twitter and Facebook that the teens weren’t actually students by repeatedly using quotation marks around the word “students.”

One of the primary targets has been 17-year-old David Hogg.

Hogg — along with fellow students Emma Gonzalez, Jaclyn Corin and Cameron Kasky — has started a movement with the hashtag #NeverAgain to stanch school shootings. He has been one of the most prominent faces in television interviews after the Florida shooting.

Hogg, who is a member of his school’s television news show, recorded interviews with students during the shooting.

He also recorded a confrontation between a friend and a lifeguard on a beach in California last summer. Footage of the beach confrontation went viral and prompted coverage on a television news broadcast at the time.

Conspiracy theorists have used last year’s California newscast to push the narrative that Hogg is a “crisis actor,” or someone who travels from one location to another claiming to be a witness to a tragedy. The voice-over for one such video starts out by saying: “You know that crisis actor David Hogg? Well, apparently, he’s put on some bullshit before out in California — what a surprise, that’s where these actors like to hang out, you know — anyways, so, we get a serious crisis actor here. He’s taking on multiple roles all over the place.” The video then plays the news clip from August.

The fact is Hogg is a student at Stoneman Douglas High School who was in Los Angeles on summer break.

On Aug. 5, 2016, Hogg tweeted a short video of his flight to California and wrote: “I love going to LA for the summer.”

And, in 2015, he was pictured in the Sun-Sentinel newspaper running in a cross-country race for Stoneman Douglas High School.

Also, the superintendent of Broward County Public Schools, Robert Runcie, told the Tampa Bay Times about Hogg and other students: “These are absolutely students at Stoneman Douglas. They’ve been there. I can verify that.”

As for the claims that Hogg is actually a 28-year-old man who was arrested in South Carolina, the person pictured in the mugshot, David Guyton Hogg, is currently on probation after pleading guilty to possession of methamphetamine, or crack cocaine, in 2017, according to court records. His address is listed with the court in Anderson, South Carolina.

And the claims that Hogg is part of the “deep state” rely on the fact that his father, Kevin Hogg, is a retired FBI employee. But conspiracists offer no evidence of coordination between the bureau and David Hogg.

This isn’t the first time that the internet has lit up with claims about “actors” participating in political rallies.

Following a violent clash between demonstrators and counter-protesters at a white nationalist rally in Charlottesville, Virginia, false stories circulated online that claimed a Craigslist ad was used to hire “actors and photographers” as counter-demonstrators.

And the claim about “crisis actors” was among the many conspiracy theories that circulated after 20 children were shot dead in their elementary school in Newtown, Connecticut, in 2012.

Witt, Emily. “How the Survivors of Parkland Began the Never Again Movement.” The New Yorker. 19 Feb 2018.

Maiberg, Emanuel. “The #1 Trending Video on YouTube Right Now Suggests That a Student From the Parkland Shooting Is a Crisis Actor.” Motherboard.Vice.com. 21 Feb 2018. 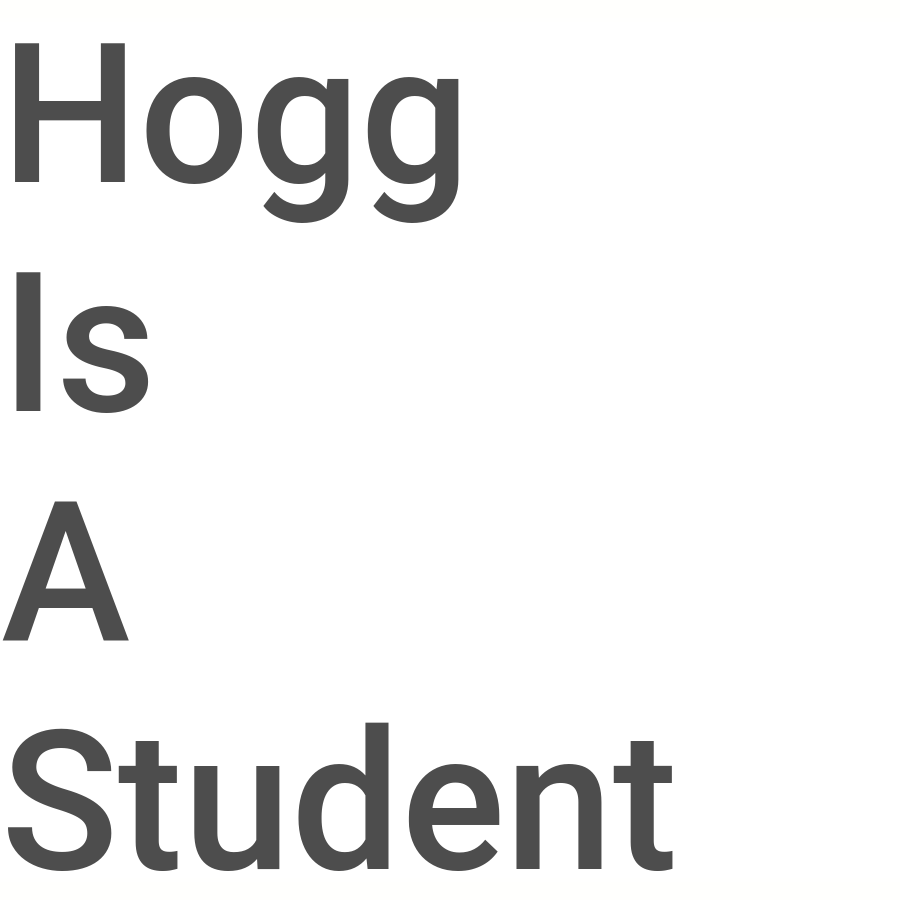