Q: During the Obama administration, did Border Patrol agents use tear gas to control crowds of migrants during incidents at the U.S.-Mexico border?

A: Yes, and the gas was also used by administrations prior to his, news reports say.

To what extent were individuals or groups crossing the southern border gassed or pepper sprayed during the Obama administration? How accurate were Sarah Huckabee-Sanders’ comments re: Mr. Obama’s use of non-lethal methods?

On Nov. 25, hundreds of Central American migrants traveling as part of a so-called caravan attempted to unlawfully cross from Mexico into the United States at the port of entry between Tijuana and San Diego. U.S. Customs and Border Protection said some of them tried to enter through vehicle lanes or fencing along the border.

CBP Commissioner Kevin McAleenan told reporters on Nov. 26 that members of the group “became assaultive,” throwing “rocks and other projectiles” at federal agents policing the border. In turn, “Border Patrol agents deployed tear gas to dispel the group because of the risk to agents’ safety,” CBP explained on Twitter.

That was not the first time that border agents have used tear gas against a group of migrants during an altercation at the Southwest border.

Statistics CBP emailed to FactCheck.org show that, from fiscal years 2012 to 2018, border agents used the chemical compound 2-chlorobenzylidene malononitrile (CS), which is commonly known as tear gas, in 126 incidents. Of those, 79 occurred during the five full fiscal years under President Barack Obama. That’s a little over one incident per month from fiscal 2012 to 2016. CBP sent us annual, not monthly figures.

News reports also indicate that tear gas was used in incidents during at least the administrations of Jimmy Carter, Ronald Reagan and George W. Bush.

But White House Press Secretary Sarah Sanders specifically mentioned Obama during a Nov. 27 press briefing, in which she answered a question about a photo showing a Honduran woman and two children running from a tear gas canister that landed near them on Nov. 25.

“Certainly the White House would never want children to be in harm’s way in any capacity whatsoever,” Sanders said. “However, that is why we are continuing to encourage people to follow the law and go to ports of entry.”

She added: “And let’s also not forget that this isn’t the first time that non-lethal force like this has been used. In fact, tear gas was used on average once a month during the Obama administration for very similar circumstances. In fact, they were actually for far less circumstances, because they didn’t have the same numbers in the mass rush that we’re seeing in this caravan take place.”

Readers, like the one who poses the question above, have continued to ask us about her comments.

We know that tear gas was used by CBP under Obama, as Sanders said. What we don’t know are the circumstances of every case. A CBP spokesperson provided us with the numbers without going into any detail about the incidents.

In one 2013 occurrence, United Press International reported: “Border guards used tear gas on a crowd of people at the U.S.-Mexico border in Tijuana and some in the crowd threw rocks and bottles, video of the melee shows.” According to the Nov. 26, 2013, article, “The video, broadcast on Milenio Television, shows a crowd of well over 100 people walking along the border fence before coming face to face with border guards in a confrontation that occurred Sunday as the crowd attempted to cross the Tijuana River into the United States.”

The CBP spokesperson told us the agency actually has been using tear gas since 2010, but did not provide data for years before fiscal 2012.

When we searched the Nexis news database, however, we found reports of tear gas being used during administrations prior to Obama’s and Trump’s. For example:

In addition to tear gas, the CBP spokesperson told us the agency still “regularly uses Pava Capsaicin,” or pepper spray. Border agents used it in 540 incidents from fiscal years 2012 to 2018, and 434 (or 80 percent) of those were during the five full fiscal years under Obama.

So, the use of tear gas or pepper spray is not exclusive to either Obama or Trump.

U.S. Customs and Border Protection @CBP. “Today, several migrants threw projectiles at the agents in San Diego. Border Patrol agents deployed tear gas to dispel the group because of the risk to agents’ safety. Several agents were hit by the projectiles. The situation is evolving and a statement is forthcoming.” Twitter. 25 Nov 2018. 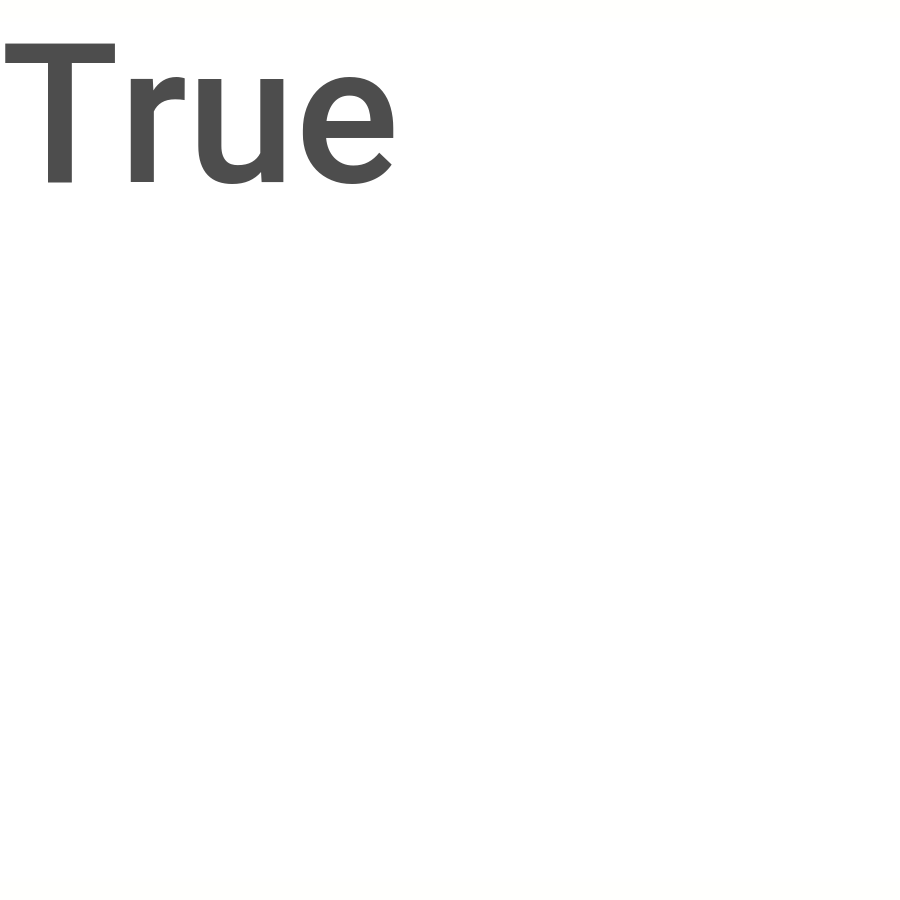