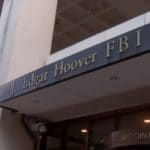 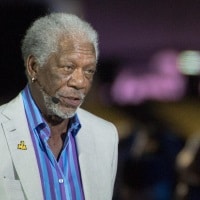 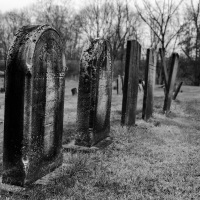 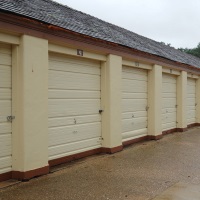 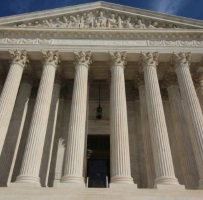 Q: Did the U.S. Supreme Court uphold a law banning Muslims from serving in government?

A: No. There is no such law. Two Muslims currently serve in the U.S. Congress.

Train Crash Claims Are Off The Rails 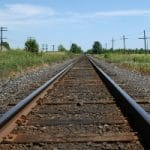 Q: Was a Muslim man arrested for causing a passenger train to crash in Washington state?

A: No. Officials are still investigating the cause of the crash and have made no arrests. 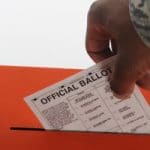 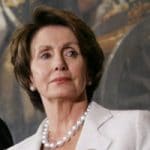 Q: Is Rep. Nancy Pelosi planning to step down amid sexual harassment allegations?

A: No. There have been no such claims made publicly against Pelosi. 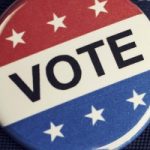 A: No. The Alabama Secretary of State’s office has received no such report. 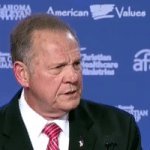 Q: Did Roy Moore accusers “Mary Lynne Davies” and “Harley Hannah” lie? Did Beverly Young Nelson admit she “forged” a yearbook message from Moore?
A: No. The first two names are not among Moore’s accusers. And Nelson said she added a date and location to a yearbook message written by Moore.