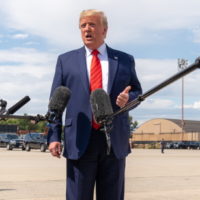 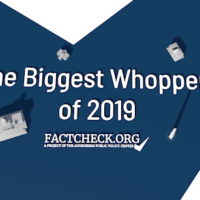 Our compilation of the most egregious falsehoods of the year. 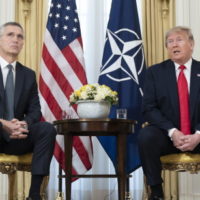 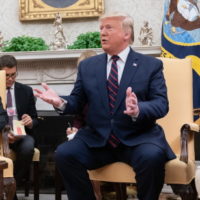 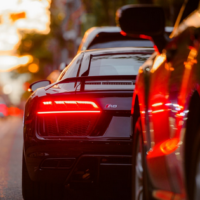 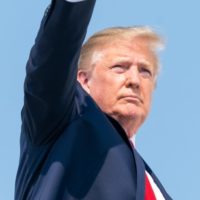 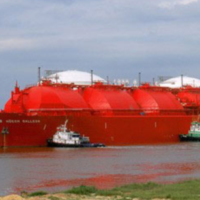 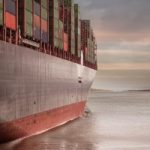 President Trump falsely claimed that the U.S. has “never taken in 10 cents from China” in tariffs, but “now we’re taking in billions and billions of dollars.” The U.S. has collected billions in customs duties on Chinese imports for years, although the amount has increased since the trade war with China began. 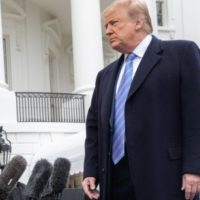 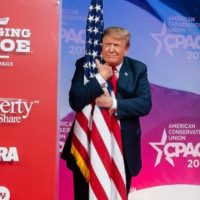