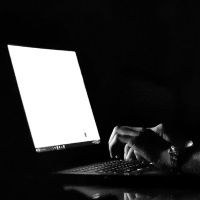 Q: Was a teen sentenced to 30 years in prison for killing a refugee who raped his sister?

A: No. That is a made-up headline on an old internet hoax story. 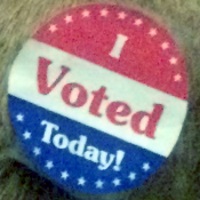 Q: Were 4 million Democratic votes found to be fraudulent?

A: No. The company that supposedly made the voting machines in question doesn’t appear to exist. 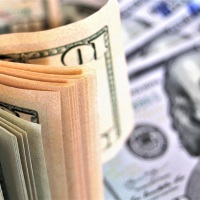 Q: Was a Black Lives Matter activist sued after stealing millions of dollars in donations?

A: No. That scandal was made up by a website that calls itself satirical. 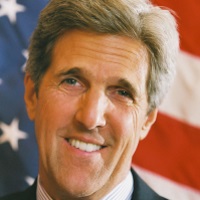 A: No. The former secretary of state has not been charged. 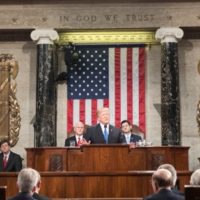 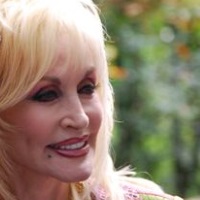 Q: Did Dolly Parton say, “Trump in one year is already better than 16 years of Bush, Obama put together?”

A: No. A public relations consultant said that on a Breitbart radio show.

Teaching About Islam Hasn’t Been Banned

Q: Did the U.S. Supreme Court bar public schools from teaching about Islam?

A: No. That rumor originates from a website that describes itself as satirical. 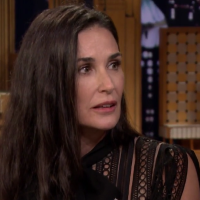 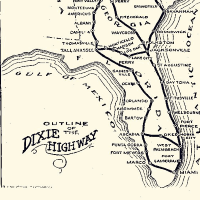 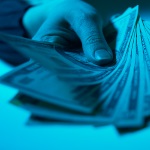